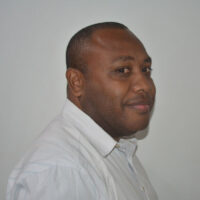 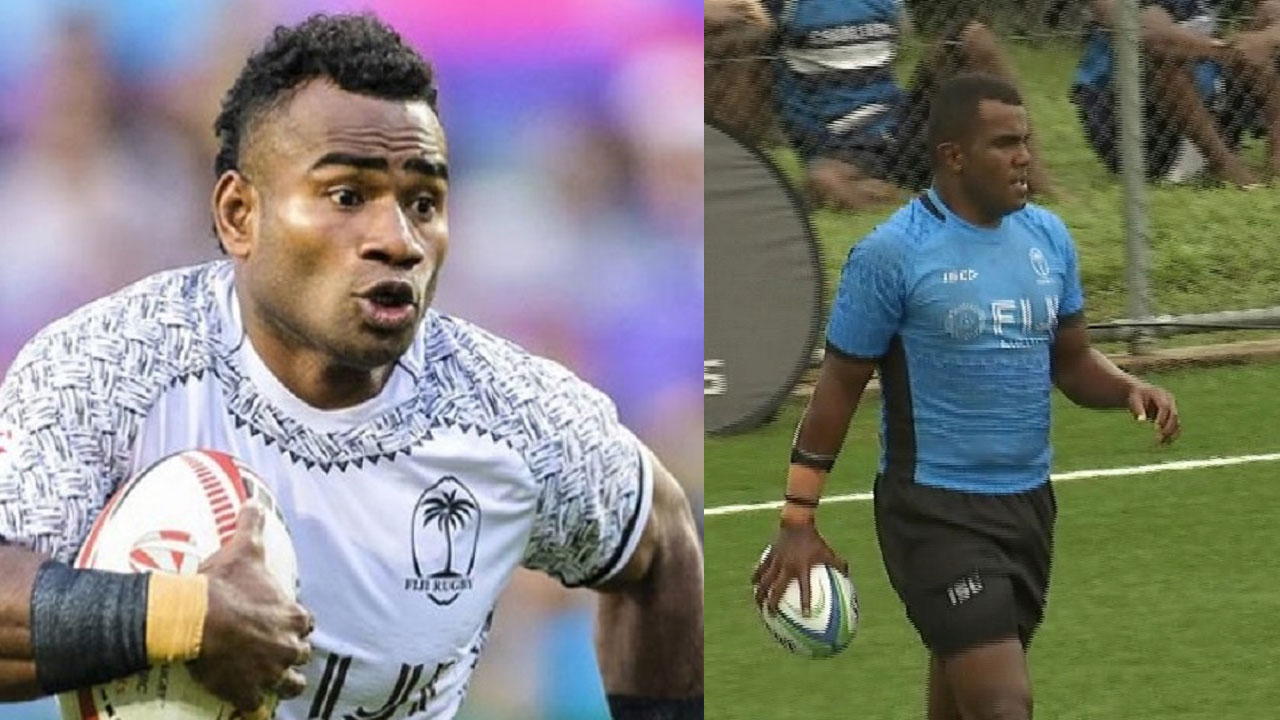 Two Olympians have a chance to create history for Fiji this year.

Jerry Tuwai and Kitione Taliga who were part of the 2016 Rio Olympic Games side that won gold have been named in the 18 member squad for the Oceania 7s in Australia this month.

“Kiti’s experienced and knowledge that then can help not just them but others around them to understand and develop their game, it’s important, Kiti has a particularly high skill level when it comes certain aspects of the game but there’s other areas of the game that he needs to work on and continue working on to warrant being in that 13”.

From the 18 players, five will be dropped and 13 will feature at the Olympics.

At the moment there’s a possibility all players will go to Japan for pre-Olympics camp.

Baber adds it’s going to be an interesting Oceania outing for them.

“We don’t know where we at this point in time and you know every intention of winning each game that we play but those games will only be played if we getting things right individually and collectively and that’s what we’ve gotta go and see”.

Fiji Rugby Chief Executive Officer, John O’Connor has welcomed the opportunity for our Fijian and Fijiana 7s teams to play important lead up against tough opposition in lead up to the Olympic Games in Japan next month.

He acknowledged and thanked the Almighty for allowing such an opportunity in these challenging times.

Both the men’s and women’s teams will take part in the much-anticipated PacificAus Sports Oceania Rugby Sevens from the 25th to the 27th of this month in Townsville, Australia.

Baber has named a mixture of experience and young players for the Oceania tournament.

After recovering well from an ACL injury, Kalione Nasoko makes his return and joins a powerful forward pack that consists of experienced players in the likes of Josua Vakurunibili, Meli Derenalagi, Kavekini Tabu, and Asaeli Tuivuaka.

Baber said the balance and combination of experience, as well as young talent, is important.

Baber added that the Oceania 7s will set a platform that will give him an opportunity to gauge the players while playing against New Zealand and Australia.

He added though it’s usually difficult for an athlete to understand and be aware of their fitness form as a player.

Fijiana 7s Coach Saiasi Fuli says that it’s been a long wait and the team is glad to get an opportunity to play against Australia and New Zealand.

Baber and Fuli are expected to name their final 13-member squad for the Olympic Games after the completion of the Oceania 7s tournament. 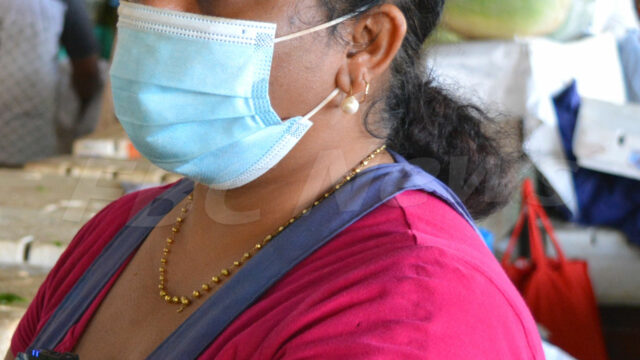 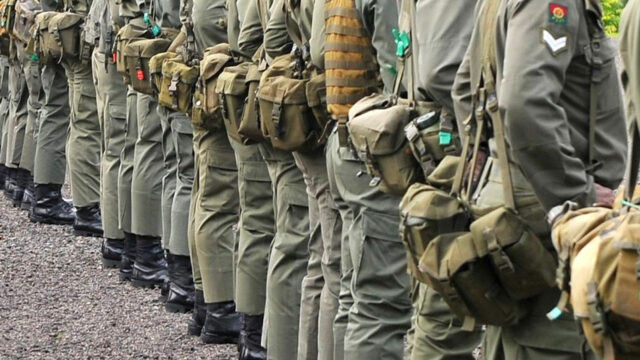 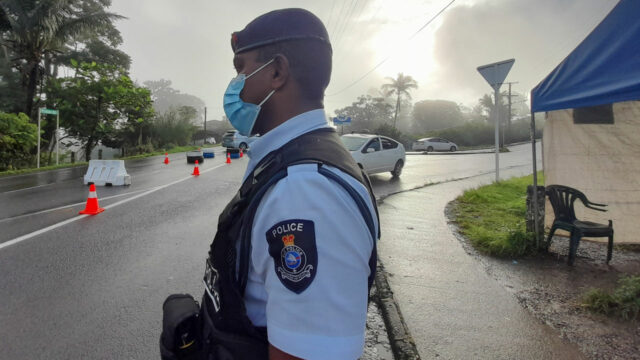 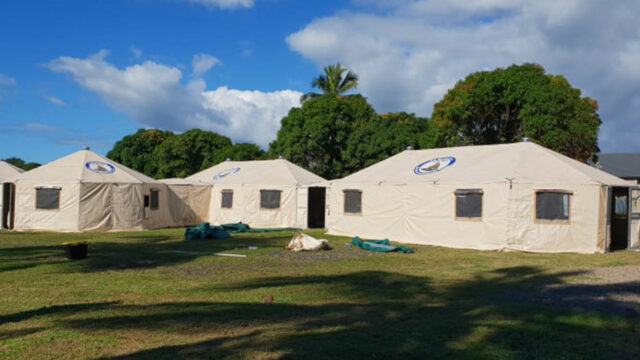 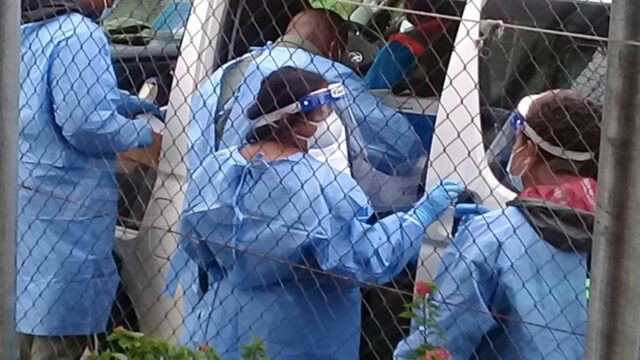 Areas of concern in Nadi