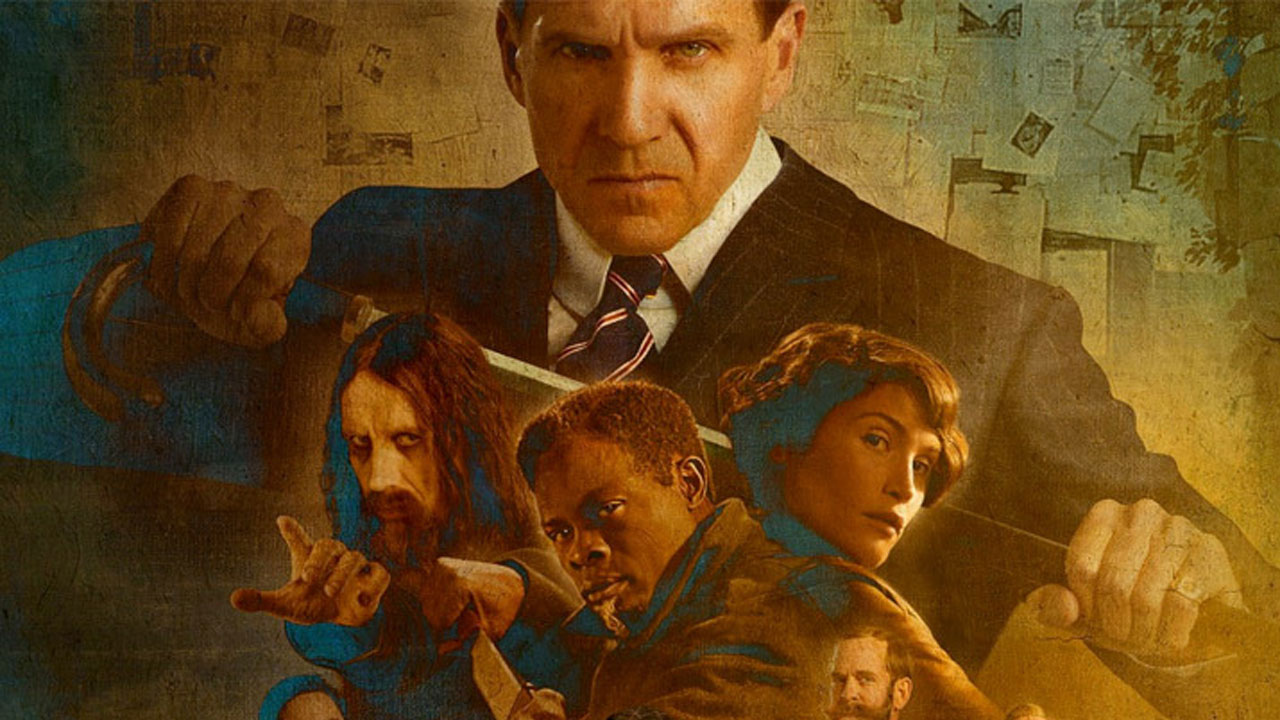 THE KING’S MAN is the story of the beginnings of a discreet intelligence organization.

The year is 1902. Orlando Oxford (Ralph Fiennes) was a fighter once but has now given up violence.

He is in South Africa with his wife Emily (Alexandra Maria Lara), son Conrad and man Friday Shola (Djimon Hounsou) to meet a British regiment.

A rebel suddenly attacks the regiment and it leads to the death of Emily.

Before she dies, she tells Orland to promise her that he’ll keep Conrad away from war and violence. Oxford agrees. 12 years have passed. The year is now 1914.

A grown-up Conrad (Harris Dickinson) is interested in joining the Army. Orlando, obviously, is dead against the idea.

One day, British General Herbert Kitchener (Charles Dance) visits Orlando and tells him that the life of Archduke Franz Ferdinand of Austria (Ron Cook) is in danger. An attack on his convoy is foiled with the help of Conrad. However, in the second attempt, the killer succeeds and the Archduke dies.

Meanwhile, somewhere, deep in the mountains, a cabal headed by a psychotic chief, is gearing up to cause destruction and mayhem around the world.

One of the cabal members is Grigori Rasputin (Rhys Ifans), a priest who has a considerable influence on Tsar Nicholas of Russia (Tom Hollander).

England fears that if Russia withdraws support to them in World War I, they’ll have a tough time. England’s intelligence team is confident that Rasputin must be stopped as he could alter the mind of the Tsar.

Hence, Orlando, Conrad, Shola and Polly (Gemma Arterton) head to Russia to carry out Rasputin’s assassination. What happens next forms the rest of the film.

Matthew Vaughn’s story is quite nice, for a standalone film; the way real-life characters and events have been seamlessly woven into the plot is impressive.

However, since it’s a part of the KINGSMAN film series, the storyline is just decent and not as great as the previous two films in the series.

The same goes for Matthew Vaughn and Karl Gajdusek’s screenplay. The narrative is engaging but the impact is limited as it’s set in an altogether different era.

To add to it, the goings-on are fine but not as gripping as in the first two films.

A few scenes, however, are exceptionally well thought of. The research is also spot-on.

Dialogues are thankfully quite witty and fun and add to the film’s entertainment quotient.

Matthew Vaughn’s direction leaves a lot to be desired for most parts of the film. One can see the intention of the maker was to inform viewers how the Kingsman began and under what circumstances.

However, moviegoers would obviously expect THE KING’S MAN to be in the same zone as KINGSMAN: THE SECRET SERVICE [2014] or KINGSMAN: THE GOLDEN CIRCLE [2017]. For example, a film like BACK TO THE FUTURE PART III [1990] was also set in a different time zone and yet, it seemed like a film from the same franchise.

That doesn’t happen here. The other problem with the film is that it is awarded an ‘A’ certificate. The earlier films of this franchise were too violent but this one is not. Hence, the adults-only rating can curtail its box office prospects.

THE KING’S MAN’s opening scene is fine but the first 30-40 minutes are quite weak. One feels as if one’s watching a period drama and not the third part of an established film series.

The drama at the trenches is too good, but again, when seen individually. As the part of the KINGSMAN film, it kind of looks out of place and gives a déjà vu of 1917 [2020].

However, one can’t deny that it’s sure to grab attention. Thankfully, the film has its entertaining moments.

The fight with Rasputin is totally in the KINGSMAN zone and sets the mood. In the second half, the last 30 minutes are excellent and save the day to a great extent.

The parachute and the lift sequences, in particular, stand out.

Ralph Fiennes is in fine form and is apt for the part. He’s especially exceptional in the latter part of the film when he’s down and out.

Harris Dickinson lends able support. Djimon Hounsou gets his moments to shine. Gemma Arterton is too good in a small role.

Rhys Ifans is a surprise and the impact raises many notches in his scenes.

Tom Hollander plays as many as three characters – Tsar Nicholas of Russia, King George of England and Kaiser Wilhelm of Germany and is decent.

The action this time is less gory, unlike the previous two KINGSMAN films which were too violent.

VFX is top-class. Jason Ballantine and Rob Hall’s editing could have been slicker.

On the whole, THE KING’S MAN rests on some fine performances and a very exciting climax.

However, its treatment and setting are different from the previous two editions in this franchise due to which fans of the series might feel shortchanged.

Also, it has been unfairly awarded an ‘A’ certificate despite not being as violent as the prequels.

On the positive side, it has got a wide release and doesn’t have any film for competition at the ticket window for the next couple of weeks. 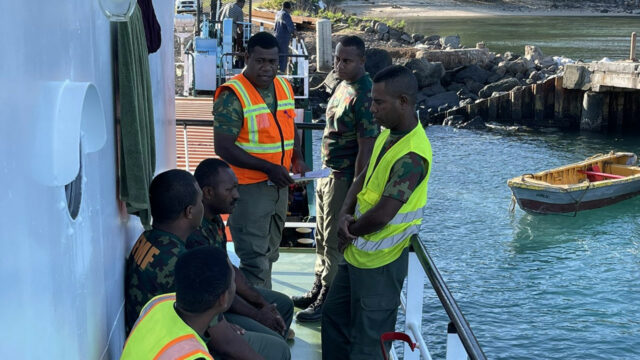 Disaster response efforts have been praised 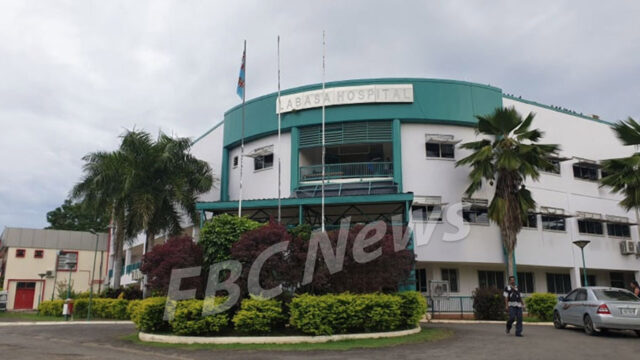 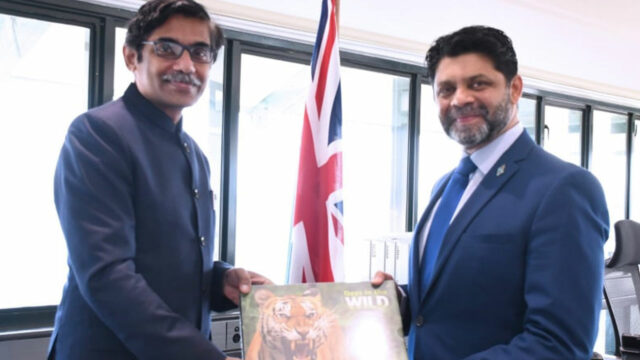 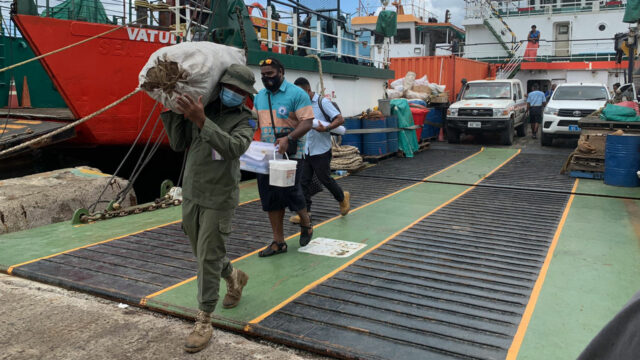