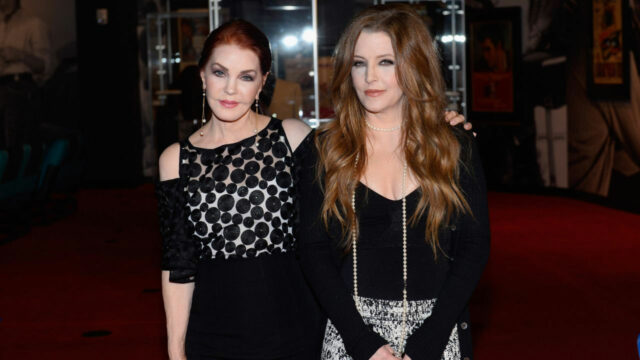 As Lisa Marie Presley’s three daughters stand to inherit her estate and their grandmother is contesting the validity her late daughter’s will, some close to the family say the legal dispute now in a California court reflects a Presley family history of conflict over money. 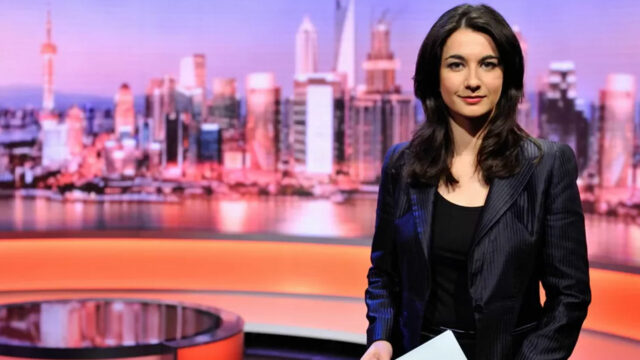 The BBC has announced its line-up of chief presenters for its revamped TV news channel. 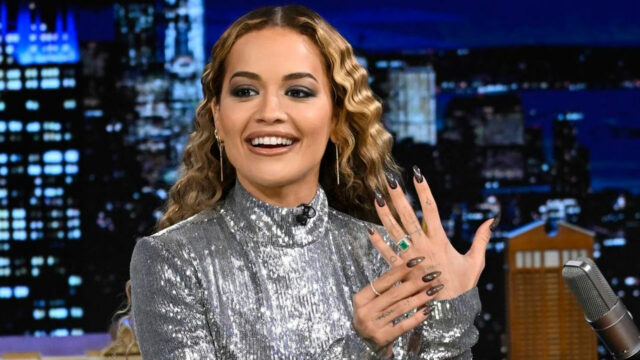 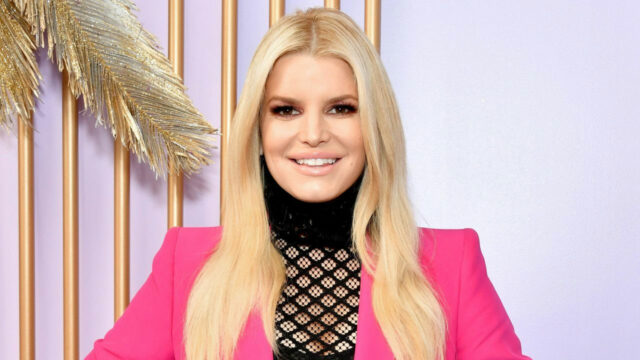 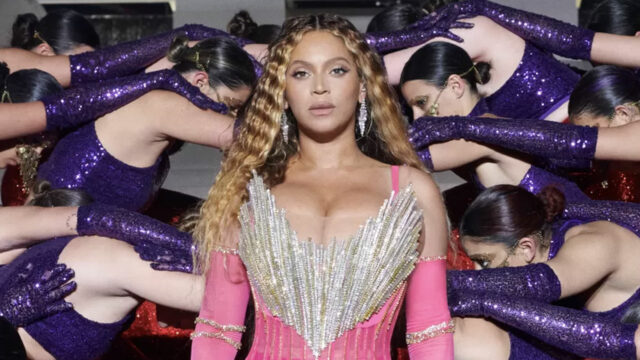 Beyoncé fans have joined the rush to get tickets for her first solo tour for seven years, as the first pre-sale opened for her UK dates. 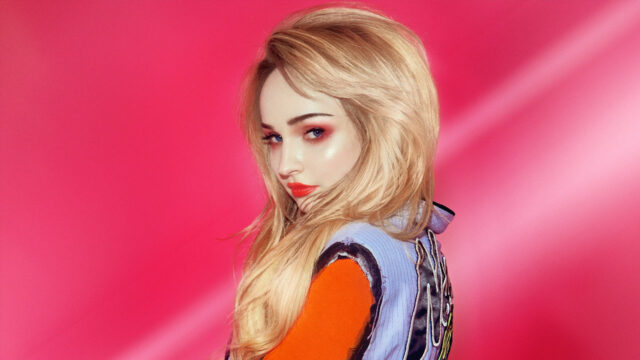 For Kim Petras, 2022 was a big year: The German singer-songwriter received her first Grammy nomination, made her acting debut with the HBO series “Los Espookys” and released a single with acclaimed pop music producer Max Martin. 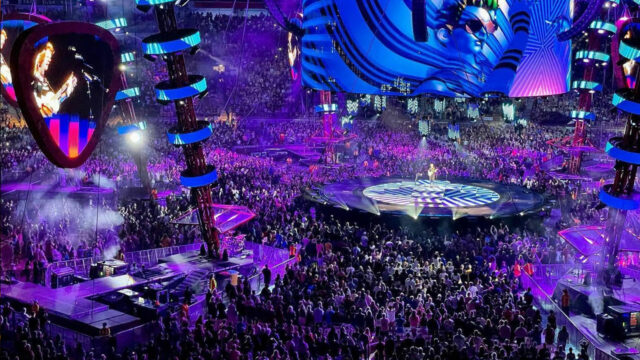 There’s no doubting he loves Aotearoa

There’s something unusual about Ed Sheeran. 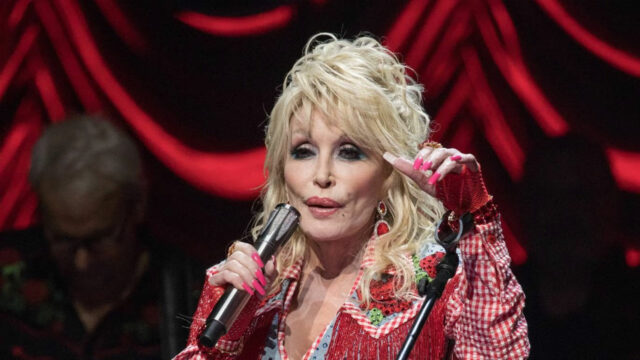 Dolly Parton latest celebrity to be targeted in online scam

Dolly Parton is a cake, cookie and cornbread type of woman. 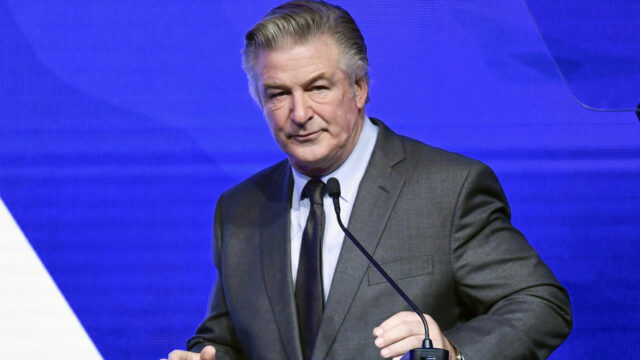 Alec Baldwin scheduled for court on charges in set death

Alec Baldwin’s first court appearance has been set as he confronts accusations of firearm safety failures and involuntary manslaughter in the fatal shooting of a cinematographer on a New Mexico film set.

Daytime television psychologist “Dr Phil” McGraw says he plans to end his talk show after 21 years in the coming months, but viewers haven’t seen the last of him. 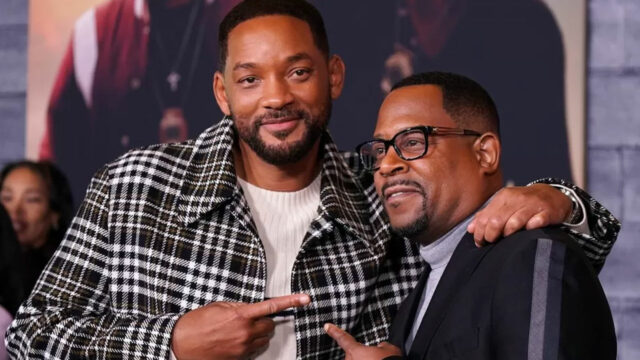 Will Smith confirms sequel, a year after Chris Rock slap

Will Smith has confirmed a fourth film in the Bad Boys franchise will go ahead, almost a year after he famously slapped Chris Rock at the Oscars. 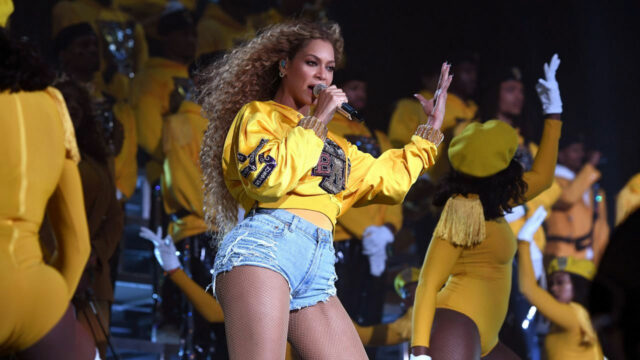 This is not a drill: Beyoncé is heading on tour.