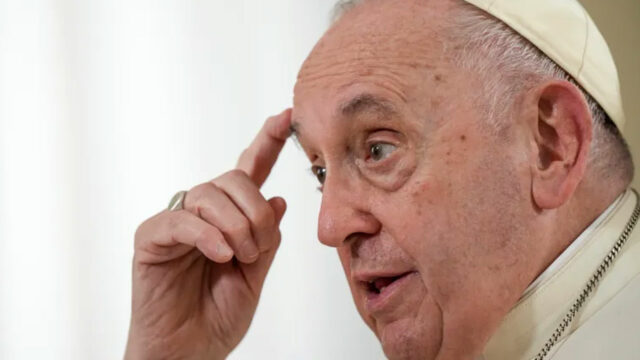 ‘We are all children of God’: Pope says homosexuality not a crime

Pope Francis has criticised laws that criminalise homosexuality as “unjust”, saying God loves all his children just as they are and called on Catholic bishops who support the laws to welcome LGBTQ people into the church. 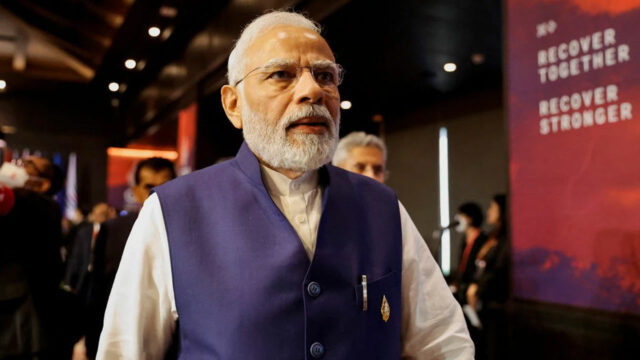 Students were detained by the Delhi police on Wednesday as they gathered to watch a recent BBC documentary about Prime Minister Narendra Modi that India has dismissed as propaganda and blocked its streaming and sharing on social media. 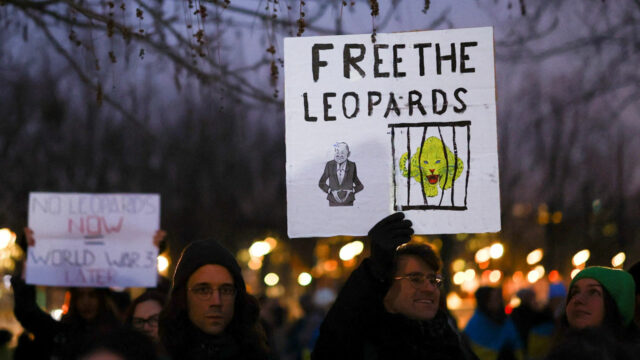 Germany held off on sending prized Leopard 2 tanks to assist Ukraine’s upcoming offensive until the US also provided Abrams tanks. 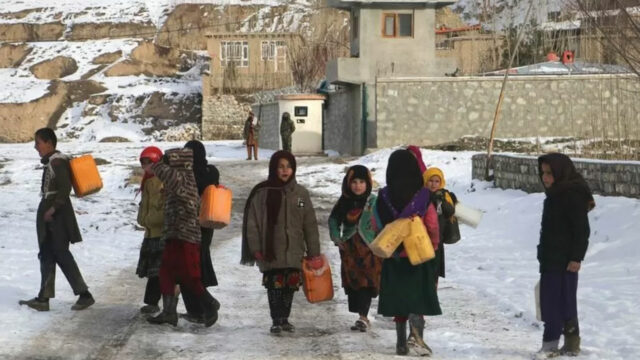 Taliban ministers have told a senior UN official they plan to draw up new guidelines to allow Afghan women to work in some humanitarian operations. 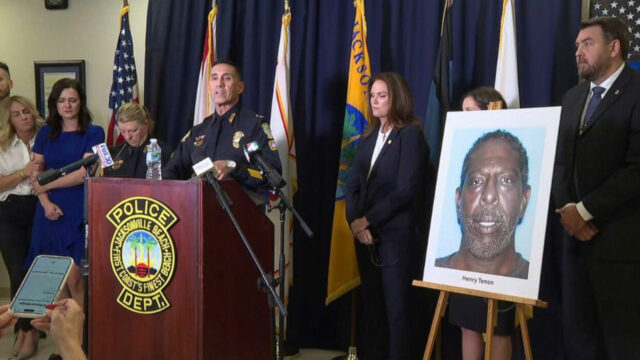 Arrest made after Microsoft executive, father of 4 gunned down in 'targeted ambush': Police

Nearly a year after Jared Bridegan, a Microsoft executive and father of four, was gunned down on a Florida road in what authorities called a targeted ambush, a suspect has been arrested in connection with his murder, police announced Wednesday. 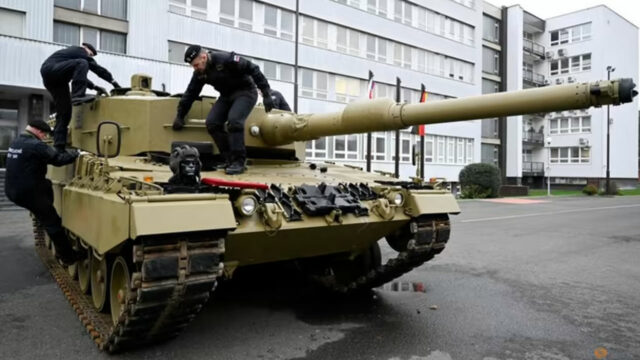 The United States said on Wednesday it would supply Ukraine with 31 of its most advanced battle tanks after Germany broke a taboo with a similar announcement, moves hailed by Kyiv as a potential turning point in its battle to repel Russia’s invasion. 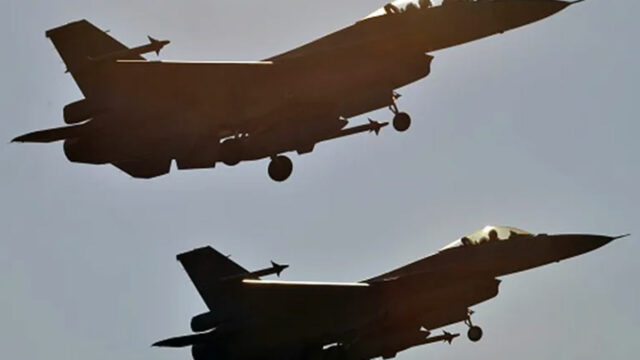 Ukraine eyes fighter jets after tanks: ‘This is what we want’

German Chancellor Olaf Scholz says there is no chance of any fighter jets being sent to Ukraine despite renewed calls for high-end aircraft.

‘When does this stop?’ For 2023, an alarmingly bloody start

In a country with more guns than people — and one emerging from three years of isolation, stress and infighting amid the pandemic — Americans are beginning 2023 with a steady barrage of mass slaughter. 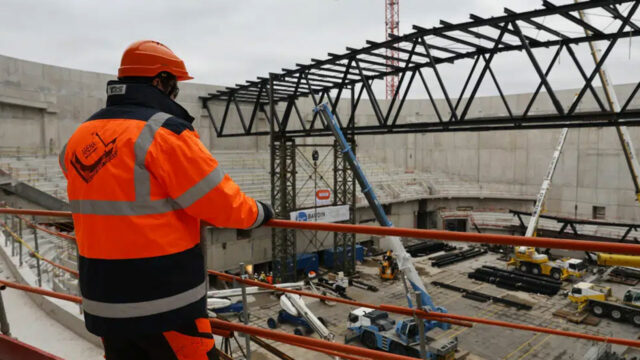 Paris is rushing to finish construction work in time for the 2024 Olympics, with just 18 months to go. 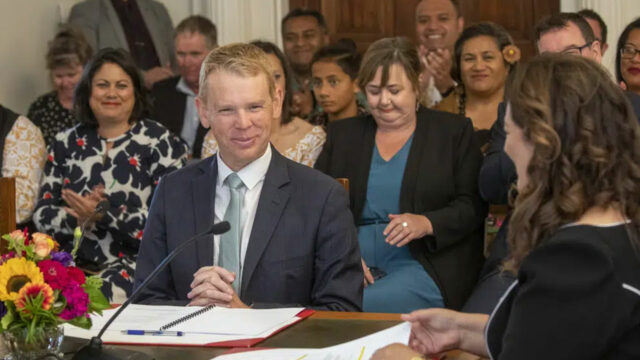 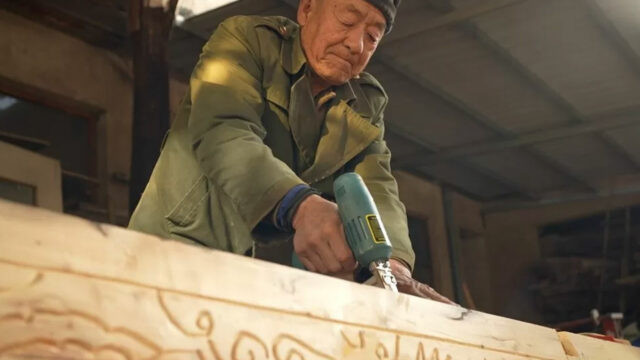 The coffin makers of northern Shanxi province have been busy. We watched the skilled craftsmen as they carved elaborate decorations into the freshly-cut wood. Over recent months, they say, they haven’t had time to stop. 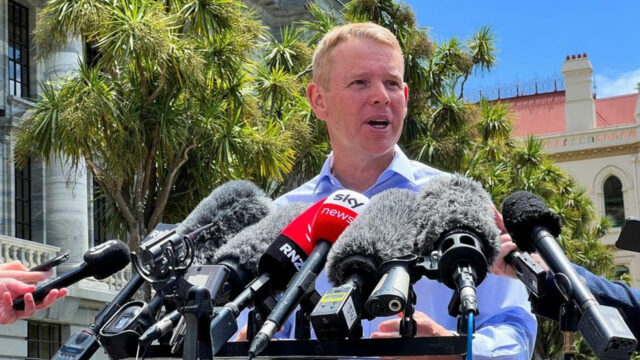