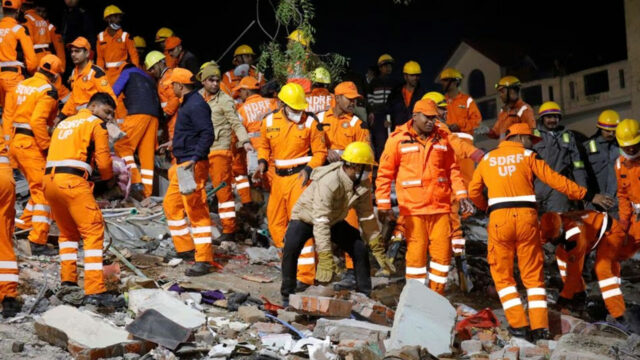 Rescue workers pulled 12 people, including two children, out of the rubble after a residential apartment block collapsed in the northern Indian city of Lucknow, but more were feared trapped inside, a local police official said on Tuesday. 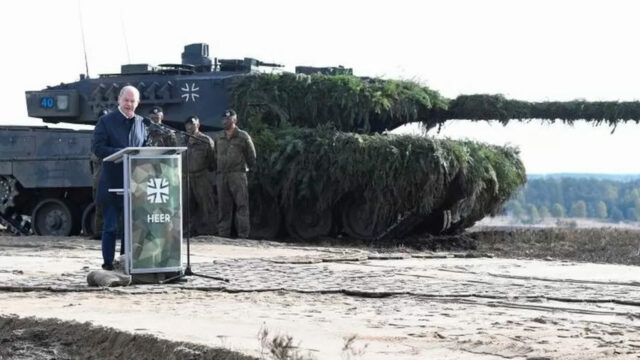 Germany to send Leopard 2s and allow others to export

German Chancellor Olaf Scholz has decided to send Leopard 2 tanks to Ukraine, and allow other countries to do the same, reports in Germany say. 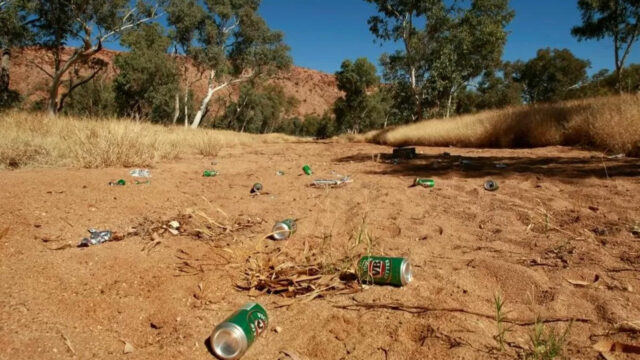 Alcohol limited in Australian town due to violence

An outback Australian town has re-imposed a controversial policy directed at Aboriginal communities that restricts the sale of alcohol. 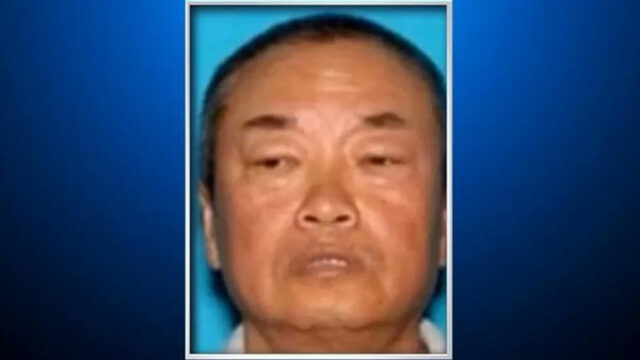 The US state of California is reeling from its third mass shooting in eight days after a man shot dead seven former co-workers south of San Francisco. 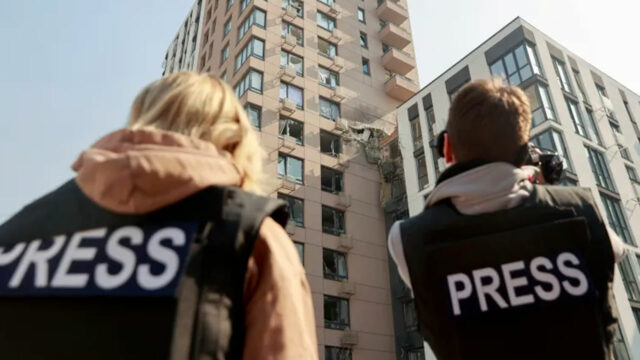 At least 67 journalists were killed in 2022, with the toll driven by attacks in Ukraine, Mexico, and Haiti, the Committee to Protect Journalists says. 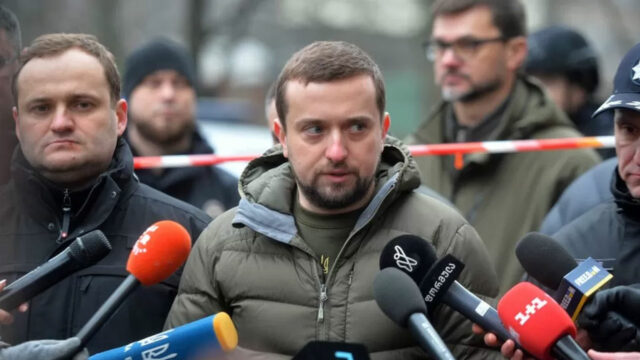 Several senior Ukrainian officials have resigned as President Volodymyr Zelensky begins a shake-up of personnel across his government. 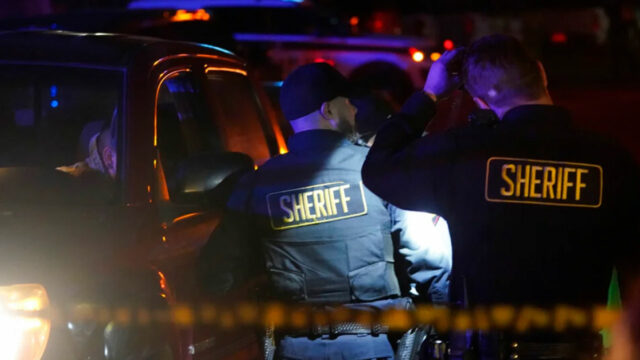 Seven people have been reported killed and one person critically injured in two related shootings at a mushroom farm and a trucking firm in a coastal community in northern California, and a suspect is in custody.

Investigators searching for a motive Monday in the worst mass shooting in Los Angeles County history said the gunman was previously arrested for illegally owning a firearm, had a rifle at home, hundreds of rounds of ammunition and appeared to be manufacturing gun silencers. 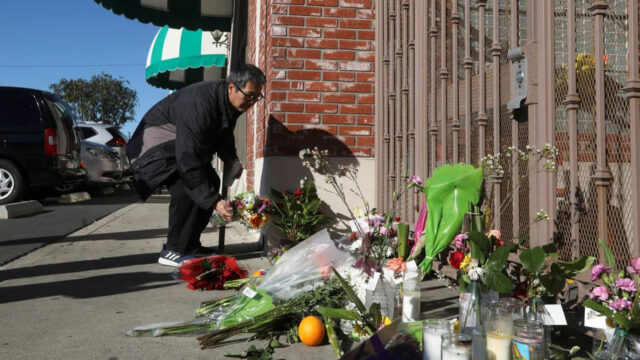 An 11th victim died on Monday from injuries suffered in a weekend shooting rampage at a Los Angeles-area dance hall, as investigators searched for a motive behind one of California’s bloodiest outbursts of mass gun violence. 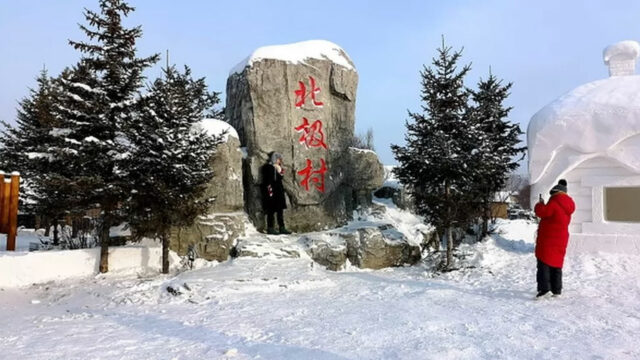 The prosecutor overseeing the investigation into former President Donald Trump’s efforts to overturn the 2020 election could face perhaps the biggest decision of her career in coming days, as a Georgia judge Tuesday will consider whether to make public a special purpose grand jury’s report on the matter. 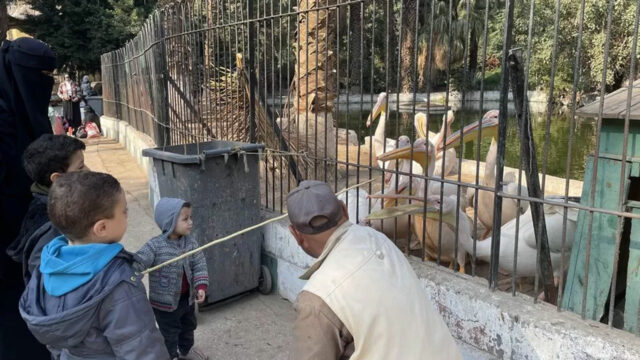 A delighted Egyptian girl tosses a handful of fish to the hungry sea lions after her father discreetly hands a few coins to a keeper at Giza Zoo.