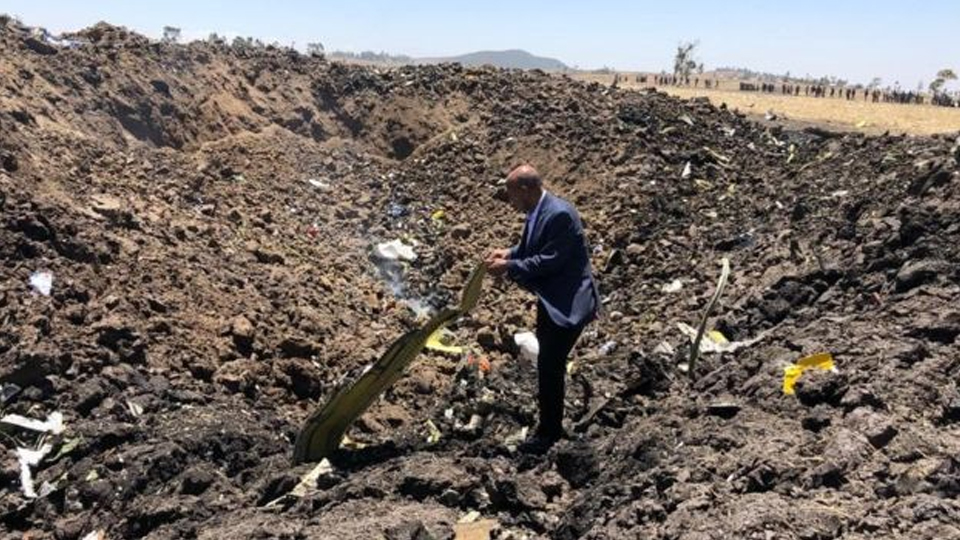 The US Federal Aviation Administration has told airlines it believes Boeing’s 737 Max 8 model to be airworthy, after two fatal crashes inside six months.

An Ethiopian Airlines plane en route from Addis Ababa to Nairobi crashed six minutes after take-off on Sunday, killing all 157 people on board.

Some in the aviation community have called for the aircraft to be grounded pending a full investigation.

But late on Monday, the Federal Aviation Administration (FAA) issued a “continued airworthiness notification” saying the plane was safe to fly.

China, Indonesia, and Ethiopia on Monday ordered their airlines to ground the jet. Aerolineas of Argentina, Mexico’s Aeromexico and Brazil’s Gol have also suspended flights of the aircraft.

But other airlines kept flying the 737 Max 8 after Boeing said it was safe.

Shares in Boeing fell by 12.9% on Monday in the wake of the crash. 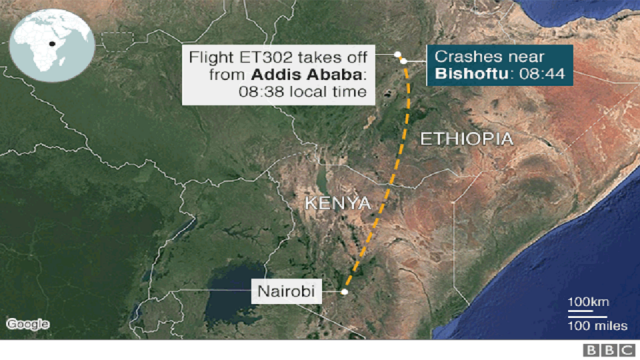 What have US authorities said?
US Transportation Secretary Elaine Chao said the FAA would “take immediate and appropriate action” if a defect was found in the plane.

FAA chief Dan Elwell said the notification “informs the international community where we are and (gives) … one answer to the whole community”.

Paul Hudson, the president of FlyersRights.org and a member of the FAA Aviation Rulemaking Advisory Committee, called for the plane to be grounded.

“The FAA’s ‘wait and see’ attitude risks lives as well as the safety reputation of the US aviation industry,” Mr Hudson said in a statement on Monday. 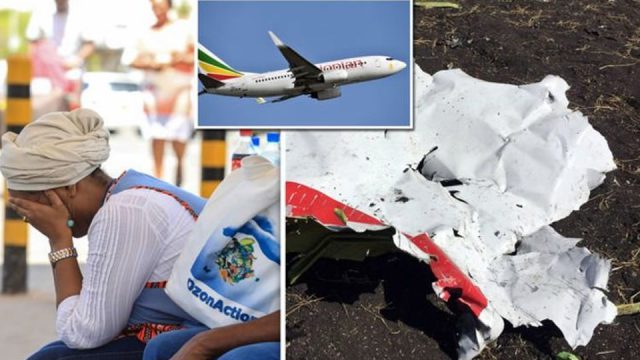 What do we know about the crash?
The aircraft came down near the town of Bishoftu, 60km (37 miles) south-east of the capital. The cause of the disaster is not clear, but the pilot had reported difficulties and asked to return to Addis Ababa.

Investigators have found the cockpit voice recorder and digital flight data recorder but it will be a while before the findings are made public.

Visibility was said to be good but air traffic monitor Flightradar24 reported that the plane’s “vertical speed was unstable after take-off”. 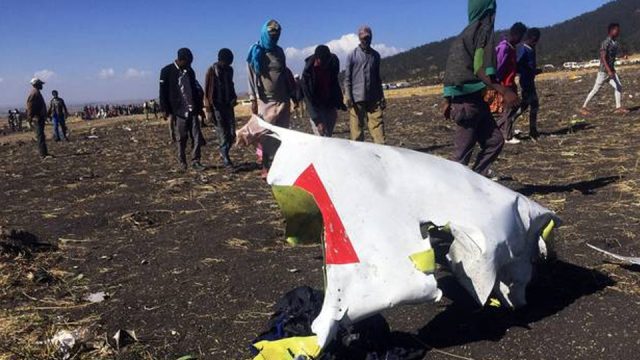 The pilot was named as Senior Capt Yared Getachew, who Ethiopian Airlines said had a “commendable performance” over more than 8,000 hours in the air.

Several witnesses who worked in the farmland below the plane’s flight path told the Reuters news agency they heard loud rattling noises coming from the aircraft.

“When it was hovering, fire was following its tail, then it tried to lift its nose,” said one witness, Gadisa Benti. “When it passed over our house, the nose pointed down and the tail raised up. It went straight to the ground with its nose, it then exploded.”

The plane that crashed was among six of 30 that Ethiopian Airlines had ordered as part of its expansion. It underwent a “rigorous first check maintenance” on 4 February, the airline said.

Boeing said it was “deeply saddened” by the crash and was sending a team to provide technical assistance.

Following last October’s Lion Air crash in Indonesia, investigators said the pilots had appeared to struggle with an automated system designed to keep the plane from stalling, a new feature of the jet.

The anti-stall system repeatedly forced the plane’s nose down, despite efforts by pilots to correct this, preliminary findings suggested. The Lion Air plane was also new and the accident happened soon after take-off.

The investigation will be led by Ethiopian authorities in co-ordination with teams of experts from Boeing and the US National Transportation Safety Board.

Ethiopian Airlines said it had grounded all of its 737 Max 8s “until further notice” as “an extra safety precaution”.

The airline’s first flight to Kenya since the crash touched down at 10:25 local time on Monday, and a different model of plane was used. 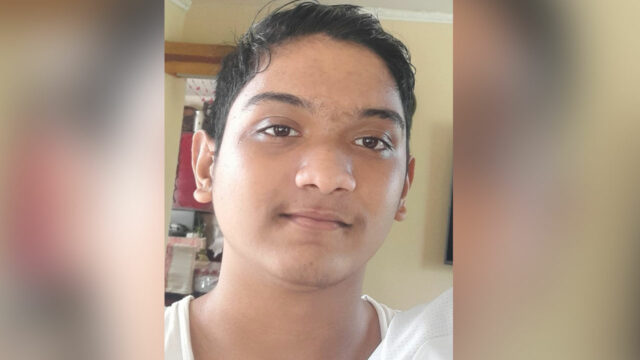 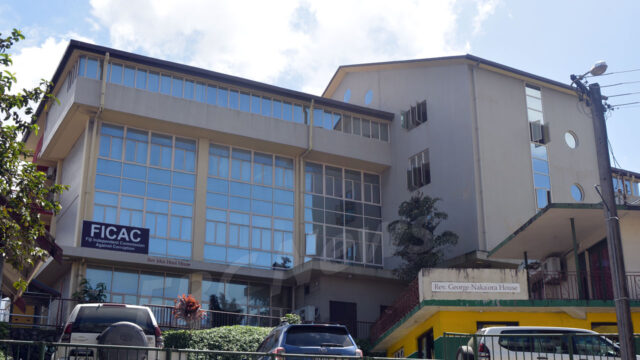 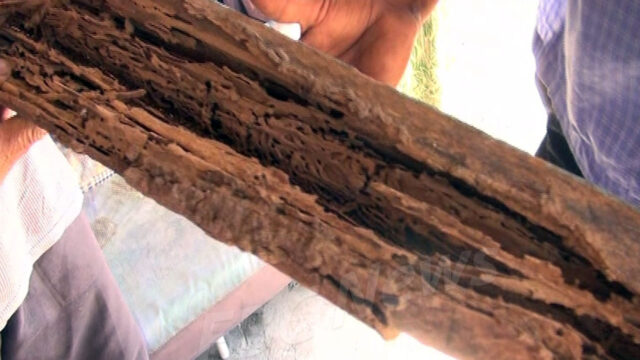 All MPs to attend parliament to elect President 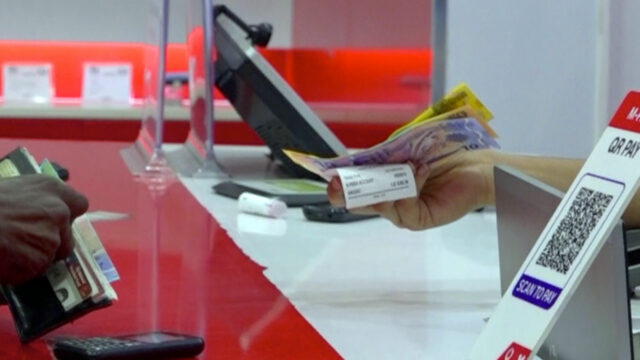 2022 school term to begin in April