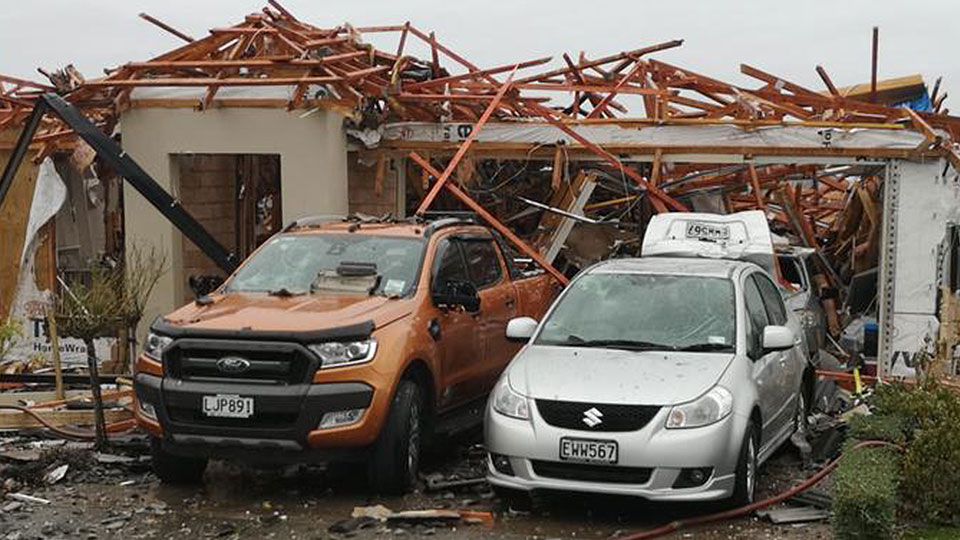 The scene of a gas explosion that destroyed a Christchurch property. Photo: RNZ / Logan Church

A house has been destroyed and several people were injured in a huge gas explosion that was heard across Christchurch this morning.

Emergency services are investigating the cause of the gas explosion, which also damaged nearby properties and caused dozens to be evacuated.

Six people have been hospitalized with moderate to critical injuries after the house caught ablaze at Marble Court in Northwood.

Nearby resident David McCracken was one of 50 residents to evacuate.

“The tiles of the roof landed on my car, smashed the front windscreen, the car’s all smashed. Our house, all the framing is blown out of the house and all the windows were blown out, yeah, it’s pretty bad.”

Mr. McCracken said he helped to evacuate his elderly neighbor and her dog before running towards the house to check on the residents directly affected.

Fire and Emergency said one property has been destroyed and five properties have been severely affected by the fire.

A further 17 properties were hit by debris.

At least 50 surrounding properties have been evacuated. All residents in Northwood were asked to turn off their gas systems following the explosion.

Electricity has also been shut off in the area.

Emergency services are investigating what caused the explosion.

Fire and Emergency services area commander Dave Stackhouse said a team was looking into what may have caused the blast.

He said emergency services were working as quickly as they could so evacuated residents could re-enter their properties.

Footage on social media showed a house in ruins with flames shooting up through the piles of wood, bricks, and rubble.

Roofing tiles and insulation material was scattered over neighboring properties.

Emergency services were called to the scene at 10.16am.

Harry Soper lives nearby and said he heard a loud bang and felt the ground shaking.

“I thought it might have been an earthquake, then I heard a lot of sirens.

“There’s a couple of ambulances and a couple of police cars – there are about two or three fire trucks further down,” he said.

People posted on social media about the explosion.

A welfare center has been set up Styx Mill Country Club for anyone affected.

Councillor Aaron Keown said those living near the property are very shaken. He said the country club had opened its doors to those affected.

Fire and Emergency said the fire has now been extinguished and power and gas had been turned off at the affected properties.

Police are assisting with evacuations and road closures and an investigator is on the scene.

Motorists are advised to follow diversions and avoid the area. 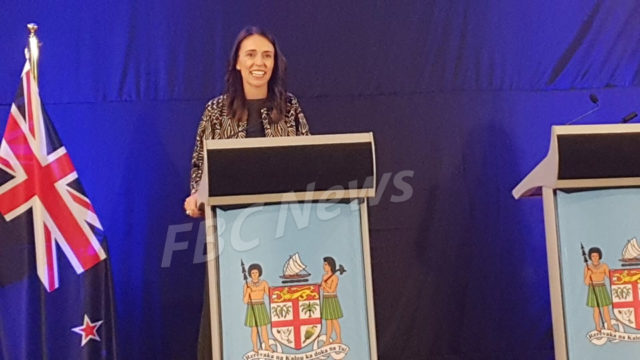 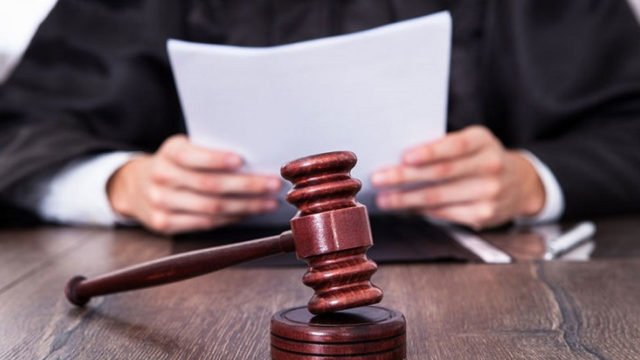 Case to close for seven involved in Nadroga/Navosa sedition 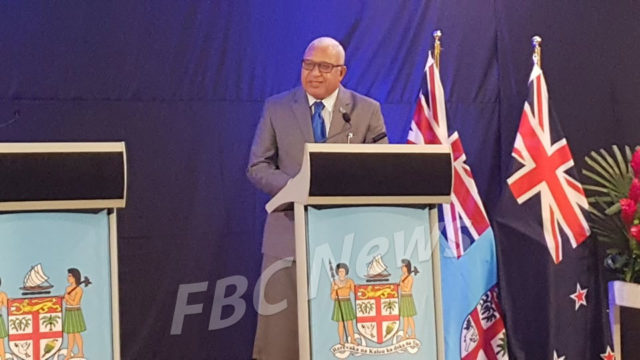 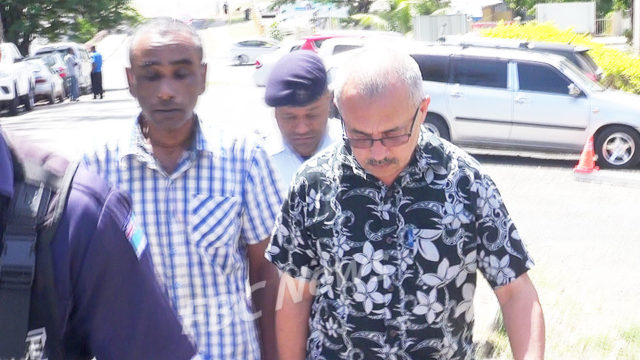 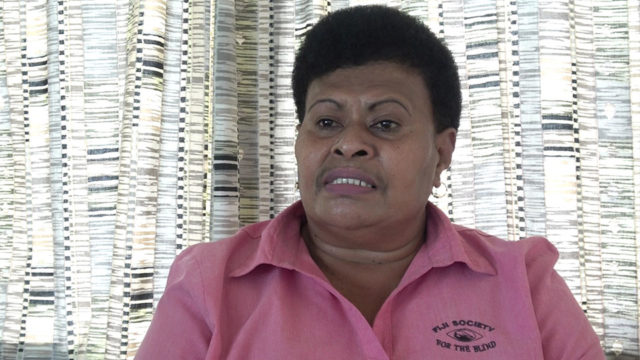