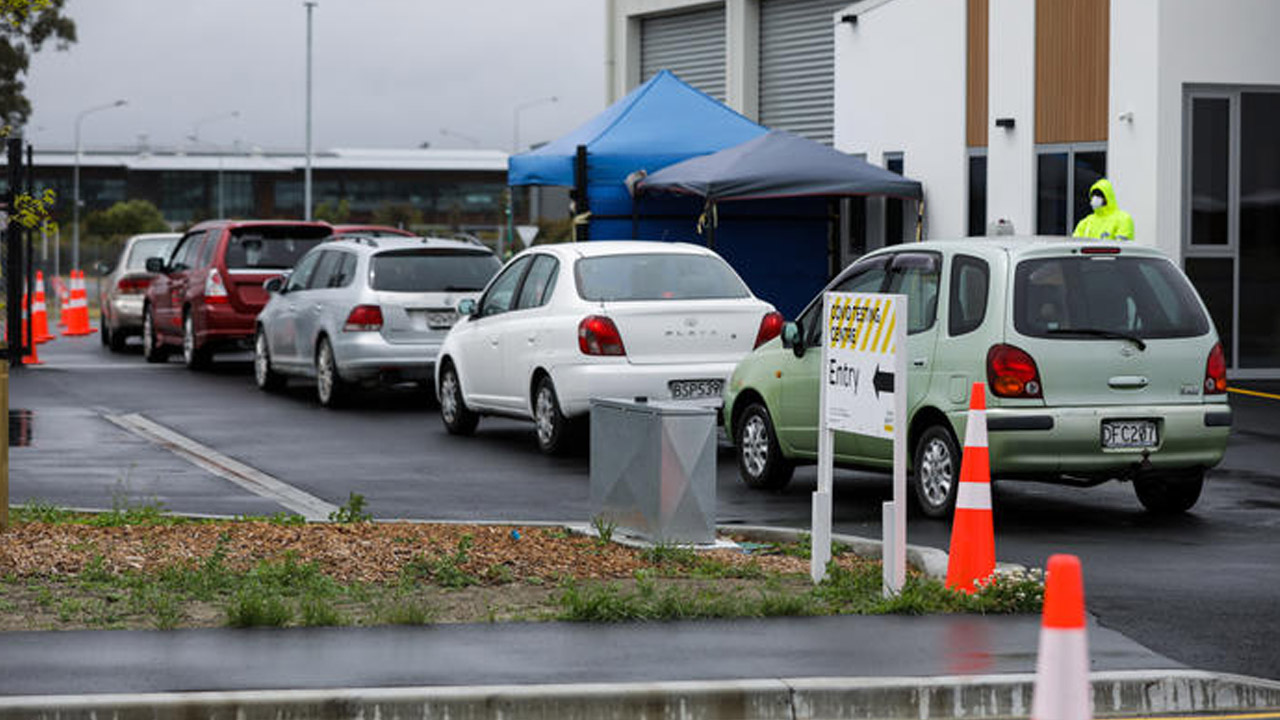 There are five new Covid-19 cases in New Zealand today, four in managed isolation and one in the community which was revealed last night.

Director-General of Health Dr Ashley Bloomfield says all the new cases are in quarantine.

For the first two who tested positive around day 12, Dr Bloomfield says they now have a process to rule out cross-contamination at the isolation facilities and ensure they are not old cases.

Dr Bloomfield says 11 cases have recovered and there are still 75 active cases.

Total confirmed cases are 1612 and yesterday 2455 tests were completed.

Talking about his new role, he says he is under no illusions about the scale and importance of it.

“Since the start of the global pandemic the number of cases worldwide is now more than 46 million with almost 1.2 million deaths worldwide, yesterday alone the world health organisation reported more than 440,000 new cases and over 5500 deaths.”

Hipkins says the new community case had a very small window of time when they were potentially infectious and thanked them for seeking a test when they became unwell.

Bloomfield says the staff member was tested as part of routine testing, which returned a negative test on Thursday. They felt symptoms on Saturday and got a test on Sunday. They have one household contact, a student at Cashmere High School who is being tested and will remain in isolation.

Parents of students at Cashmere High School have been advised in a letter about public health measures.

Other staff at the Sudima are being contacted and tested if they have not already been tested in the last day or two.

The new case also visited Countdown supermarket in Beckenham, which is being deep cleaned, says Bloomfield.

Christchurch has plenty of testing capacity, he says.

Bloomfield says less than 20 people had scanned in at the time the person visited. He says we can do better and has urged people to continue using the app.

Hipkins says given this case, the release of the Russian and Ukrainian crew in the Sudima is being delayed.

Bloomfield says genome sequencing has found there are three different lineages. None have been found in New Zealand previously, although there was a similar one found in a person who was in managed isolation having arrived from Russia.

“We can see once again, the virus is the problem, people are not the problem.”

“They are the solution and we have seen that here once again from this very dedicated worker who despite having had a negative test a couple of days before sought another test when they became symptomatic.”

He says a minor update has been added to the app to allow users to find available places for getting a test.

On the Christchurch test, Bloomfield says: “We’re working very hard to find out where the source of infection maybe.”

He says they learned about the Countdown visit late yesterday afternoon. “Our early information was that the person had self-isolated … but in the meantime, there had been this visit to the supermarket.”

He says the fewer than 20 people who had signed in at the supermarket was spaced over an hour.

There is no requirement for people to isolate in a facility if they have tested positive, and it is about balancing risks and health and has nothing to do with availability at quarantine and managed isolation facilities, says Bloomfield.

He says he does not agree that this is a border failure. “What we have to remember here is that the border does not finish at the airport or the port, now. It extends, effectively, into our managed isolation facilities … this is another example of the system working well to protect our border”.

Hipkins says the managed isolation system has been audited twice now and there is no such thing as a foolproof system. “From time to time, viruses spread despite the very best protective measures put in place and so we need to be able to respond quickly.”

Bloomfield says the double bunking arrangement had not been done before and would be reviewed, although he notes they have had family units in managed isolation.

He says higher-than-usual demand in the run-up to Christmas is expected at managed isolation facilities as the government brings in its voucher system, where people will be required to have a voucher for isolation before boarding a plane.

Hipkins says there has been a drop in the number of people using the QR code system. He calls for people to increase its use and remember to use public health measures. He says he would “certainly” advise using a mask on public transport.

He also says everybody should be keeping some kind of record so if they need to be contact traced they can be.

Bloomfield notes that while the QR code system “got a bad rap early on”, similar systems are now being adopted in many other jurisdictions including Singapore, which had initially tried a Bluetooth system instead.

Hipkins notes testing has dropped down a bit over the last few days but says it is still looking reasonably healthy, noting that numbers drop over the weekend.

Hipkins says he would encourage businesses to ask people to scan in using the QR codes and display multiple copies. Doing so will help them stay open and keep people safe.

Bloomfield says the student from Cashmere has already tested negative and is in isolation so the school should not be at risk.

He says he is very humbled to be nominated for TV personality of the year, and says he will wait to see what happened. Being a TV star was never something he dreamed about, he says.

There were four other new cases of Covid-19 in managed isolation and quarantine facilities yesterday. 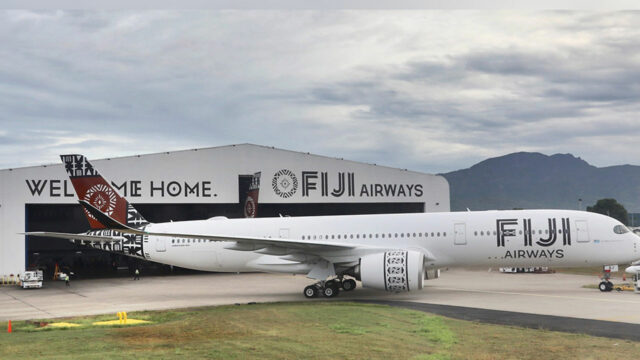 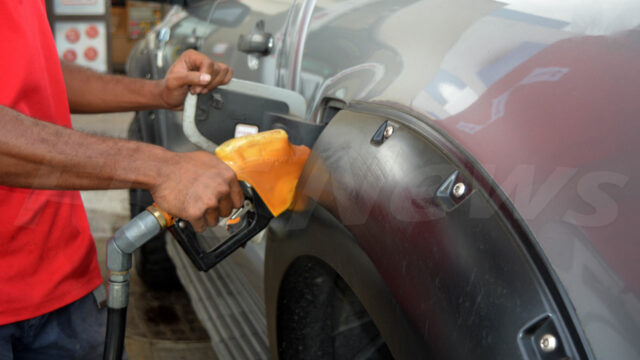 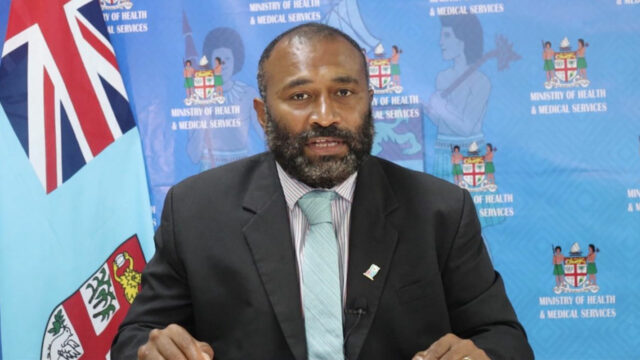 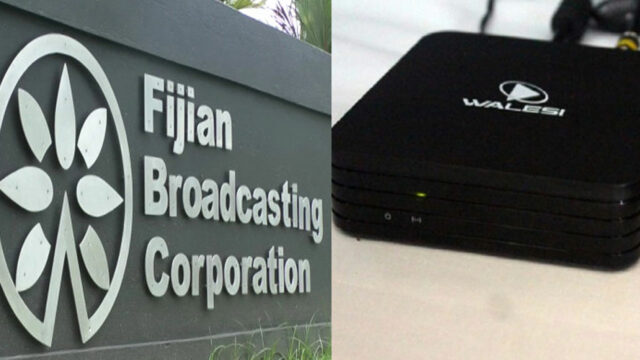 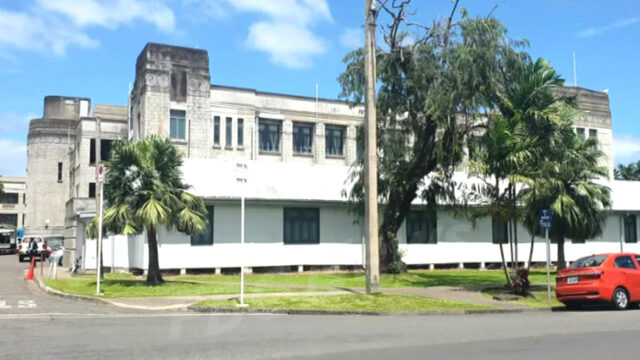 Student was reported missing by boyfriend

Raturaciri seals the win for Fiji against Australia