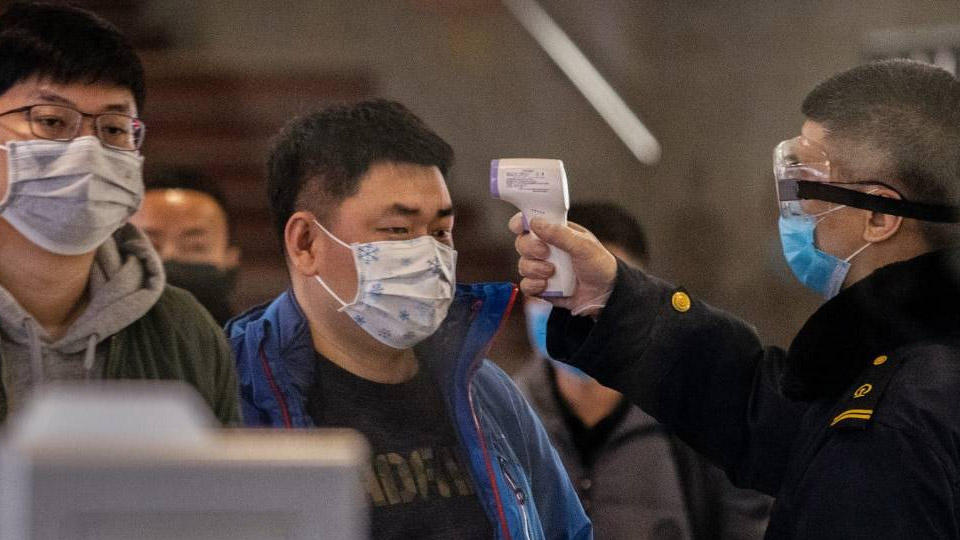 A Chinese passenger that just arrived on the last bullet train from Wuhan to Beijing is checked for a fever by a health worker at a Beijing railway station. [Source: stuff.co.nz]

New Zealand is placing temporary entry restrictions on all foreign nationals travelling from, or transiting through, mainland China to assist with the containment of the novel coronavirus, Prime Minister Jacinda Ardern said.

The Ministry of Foreign Affairs and Trade has also raised its travel advice to New Zealanders for all of mainland China to “Do not travel”, the highest level.

“Cabinet convened last night to discuss the most up to date public health advice and recent developments in the spread of the virus.

“We have been advised by health officials that while there are still a range of unknowns in the way the virus is being transmitted, we should take a precautionary approach and temporarily stop travel into New Zealand from mainland China, and of people who have recently been in China,” Ardern said.

The restrictions will take effect from tomorrow and be in place for up to 14 days. This position would be reviewed every 48 hours, the prime minister said.

Any foreign travellers who leave or transit through mainland China after 2 February 2020 (NZ time) would be refused entry to New Zealand.

Any foreign travellers in transit to New Zealand on 2 February 2020 will be subject to enhanced screening on arrival but, pending clearance, will be granted entry to New Zealand.

New Zealand citizens and permanent residents returning to New Zealand will still be able to enter, as will their immediate family members, but will be required to self-isolate for 14 days on arrival back in the country.

As the Government announced the travel restrictions, Air New Zealand said it would suspend its Auckland-Shanghai route with immediate effect.

“Our teams are working to make alternative travel arrangements for all customers impacted by this suspension and they will be contacted with options in the coming days,” Captain Morgan said.

“We are now ready to bring New Zealand citizens home.”

The flight could take up to 300 people. Somewhere between 60-70 New Zealanders had indicated they want to be on the flight and the remainder would be nationals from Tonga, Samoa and Australia, he said.

Final timing of the flight and passenger details are still to be confirmed, in consultation with Chinese authorities.

New Zealanders and Pacific Island citizens would be transported to a military facility at Whangaparaoa, where they will spend 14 days in isolation.

“The training camp has been chosen because of its size and facilities, as well as its location and secure nature. It also has its own medical facilities,” Clark said.

“During the isolation period the returnees will receive daily medical checks. Families will be kept together where possible, but will remain isolated from other returnees.

“It was expected that any Australian citizens and residents would be transferred on to a dedicated flight (with its own health measures in place) across the Tasman in coordination with the Australian government.

“The Government is doing all it can to help those New Zealanders at the centre of the coronavirus outbreak in Wuhan to return home as soon as possible,” Clark said.

The Government announced on Friday that the chartered Air New Zealand flight would evacuate Kiwis from the locked-down Wuhan.

Crew on board the flight will wear face masks and gloves, and anyone displaying symptoms will be required to remain in China.

A number of countries has partially closed borders in response to the outbreak. The US announced it would refuse entry to any foreigners who had travelled to China in the last 14 days.

New Zealand’s borders are still open, but that could change.

It was likely only a matter of time until a New Zealander contracted the virus, director-general of health Dr Ashley Bloomfield said on Friday.

“Our assessment is that it is likely we will get the virus. We are expecting a case. It will be a matter of time,” he said.

“Although this person was not infected with coronavirus, it is extremely encouraging that they came forward and followed exactly the right process.

“The symptoms of coronavirus include cough, fever and difficulty breathing. These of course are similar to a range of respiratory illnesses, including influenza.”

He confirmed there are no other suspected cases in New Zealand.

Authorities have confirmed that some people may be asymptomatic, with an incubation period of up to 11 days.

That means people entering New Zealand from China may be infected even though they are not displaying any symptoms. 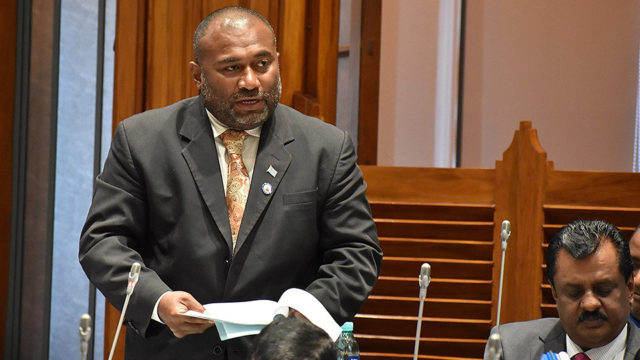 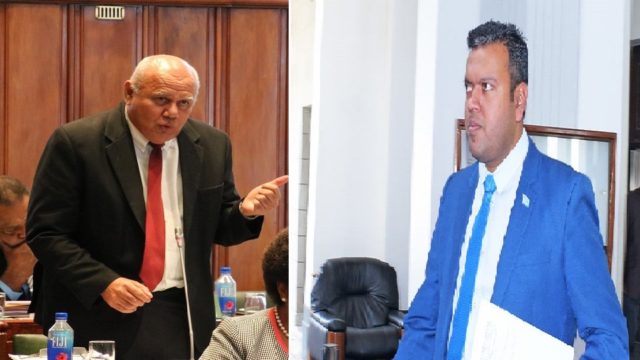 Opposition refutes claims made by the Land Minister 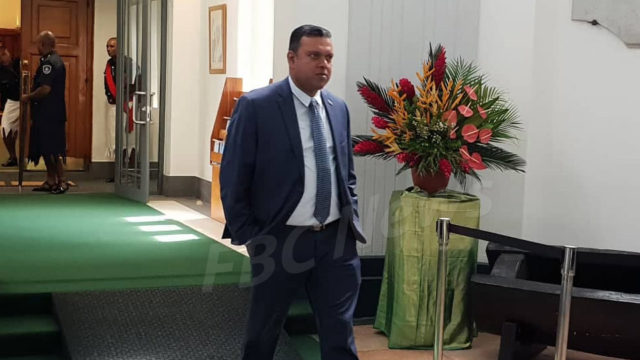 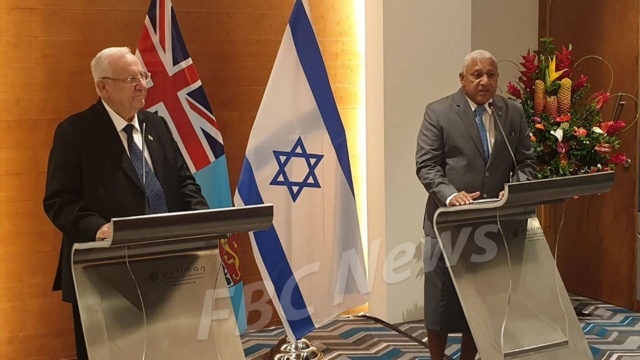