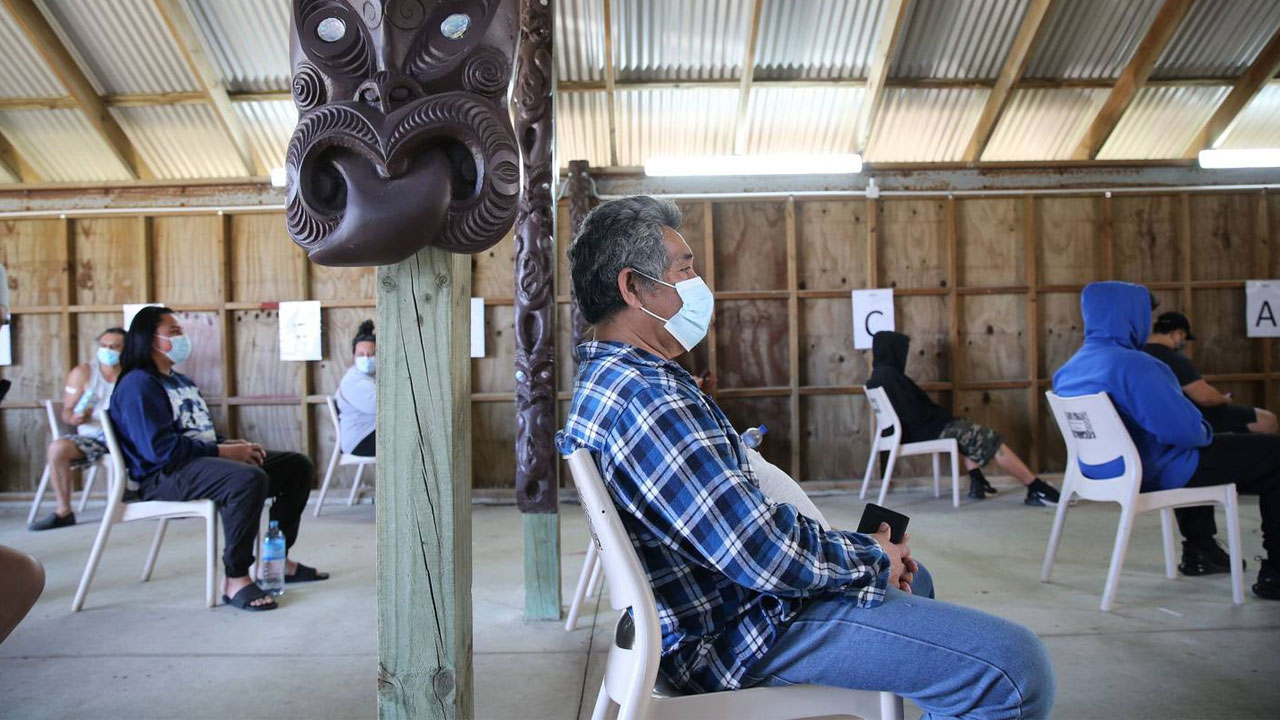 There are 182 COVID-19 cases today as the Government meets to decide on the traffic light system and a new variant of the virus starts to spread in more countries.

The cases are in Northland, Auckland, and Waikato. There is also a new case in the Nelson-Marlborough region, however, that will be added into tomorrow’s cases as it was confirmed after today’s 9am deadline.

There are 167 cases in Auckland, 10 in Waikato and five cases in Northland.

There are 93 people in hospitals including 10 in ICU or HDU. Of the 93 cases in hospitals, an increase of 11 on yesterday, 17 are in North Shore, 33 in Middlemore, 37 in Auckland, four in Waikato, one in Rotorua and one in Hawke’s Bay.

Prime Minister Jacinda Ardern will be meeting Cabinet ahead of this afternoon’s major announcement that is expected to see the country move into the new Covid protection traffic light system. Ardern will hold a press conference at 4pm revealing the decision.

The Government’s decision will come as a new variant of Covid-19 gets closer to our doorstep – after confirmation that the potentially more infectious Omicron strain of the virus has reached Australia overnight.

Two of Northland’s new cases were announced yesterday and are being officially added to the case tally today.

The remainder are made up of two cases in Kawakawa and one case in the Far North. These three cases are linked to existing cases.

Meanwhile, an unexpected detection of the virus was picked up in a wastewater sample taken in Opononi last week.

There are five pop-up and dedicated testing sites operating across Waikato today in Hamilton, Ōtorohanga, Thames and Te Kuiti.

There are four Covid-19 positive patients in hospital, including one in ICU.
Health staff in Waikato are now supporting 124 cases to isolate at home.

Yesterday’s new case in the Hawke’s Bay has been linked to an Auckland case and is now isolating in a community isolation facility.

Close contacts identified to date have been contacted and are now isolating at home. Two close contacts in the case’s household have returned negative tests.

Patients at Hawke’s Bay Hospital Emergency Department at the same time as this case have now been contacted and asked to self-monitor for symptoms.

The case travelled from Auckland to Christchurch on Thursday November 25 on Air NZ Flight NZ8475 arriving in Christchurch at 10.50am.

Anyone who is considered a potential contact of this case will be contacted directly.

Unless you are contacted, you are asked to monitor for symptoms, and get tested straight away if you develop any consistent with Covid-19.

Meanwhile, there are three new cases at the border. The first flew from England via Singapore on November and is isolating in Christchurch.

The second flew from Austria via Singapore on the 21st and is also isolating in Christchurch.

The remaining case arrived in New Zealand on November 23 via Singapore and is isolating in Auckland.

Eighty two per cent of eligible Māori have had their first dose, while 68 per cent have had both.

As for Pacific Peoples, they’ve now reached 91 per cent first doses and 82 per cent second doses.

Ardern told Three’s AM Show this morning that it was too early to say what changes officials here may need to make in response to Omicron – particularly as New Zealand gets set to open its borders to Kiwi citizens and residents in Australia in mid January.

Officials could respond “very quickly” at the border if need be, she said, and she acknowledged that travellers were still required to go through the managed isolation and quarantine system on arrival.

She said the Government needs more information before saying whether the move to allow travellers from Australia to skip MIQ and isolate at home from mid-January would change.

She said they would not be cancelling Christmas and had no reason to do that. 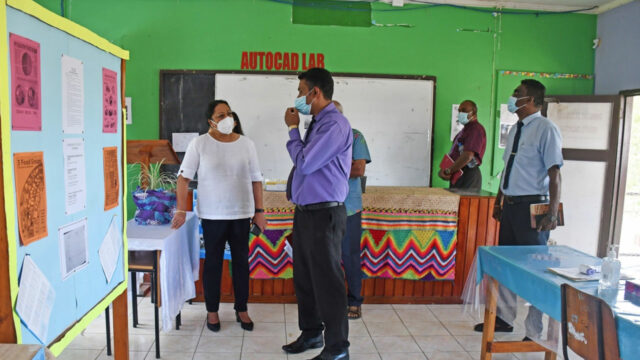 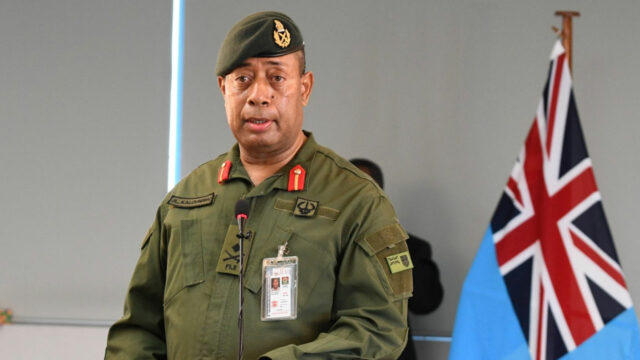 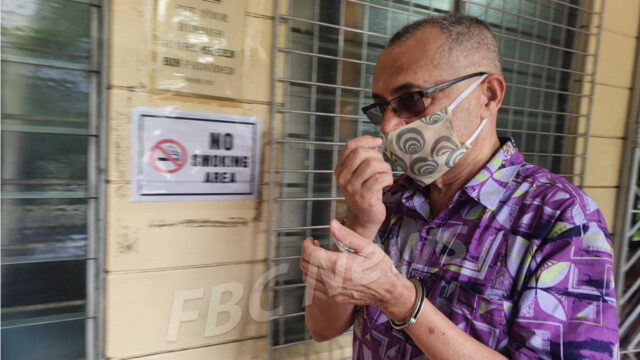 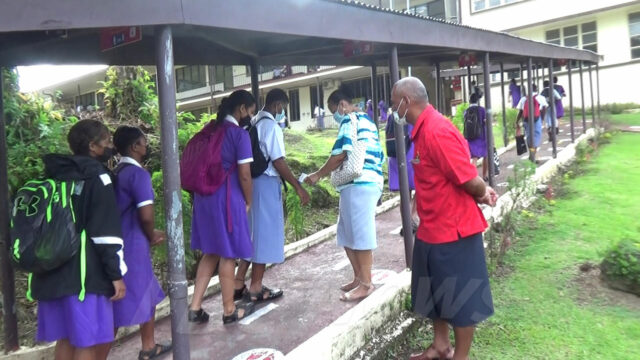 Years 8-13 to restart on Monday 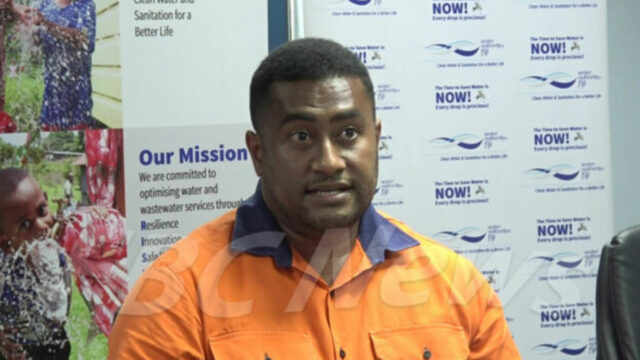