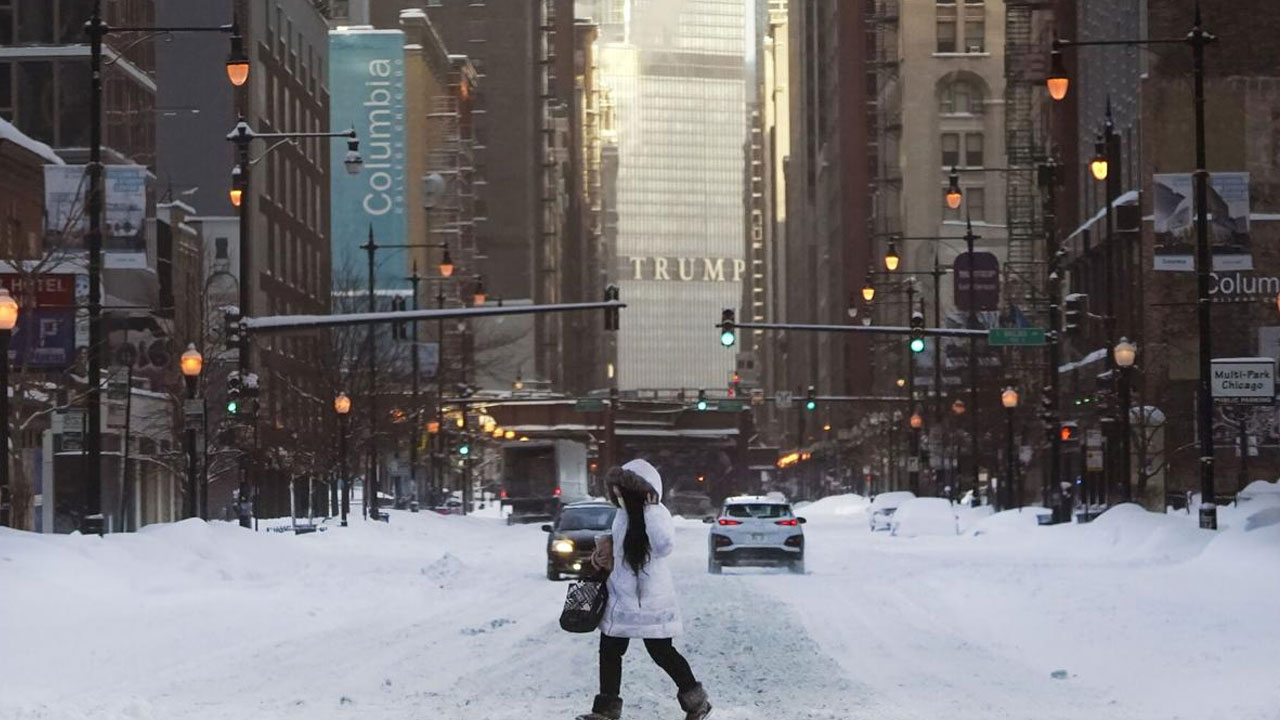 The Louisiana Department of Health said a 68-year-old man and a 44-year-old woman died of carbon monoxide poisoning after a generator was placed in a camper where they sought shelter in Avoyelles Parish. The parish coroner confirmed the deaths as being storm-related, authorities said.

Safely heating homes is just one issue Louisiana residents and others face after the severe weather. Both north and south Louisiana are dealing with water system challenges, too.

But Lake Charles Mayor Nic Hunter is hopeful water pressure should be restored by Sunday to most of his city. which was hit by two hurricanes last year.

“If people will turn off those dripping faucets, if we can identify those leaks … we believe in the next 72 hours we should have sufficient water pressure for the majority of the city,” Hunter said.

Meanwhile, more than 750 leaks since Thursday have been found and capped, Utilities Director for Lake Charles Keith Heise said. He urged residents, landlords and others to check on leaks and report them.

“Please, we’ve got to get those thousands of leaks under control,” Heise said.

Hunter said the Louisiana National Guard would be distributing bottled water at the Lake Charles Civic Center in the north parking lot until supplies run out.

President Joe Biden declared a federal disaster because of the winter ice storm, marking the fourth in Lake Charles in the past year.

“There will be some reimbursement from the costs that we are incurring right now, and that’s the most immediate thing that it means … Just the fact that declaration was signed by the president is huge, and it signifies how serious and how intense this event has been for the city of Lake Charles,” Hunter told The American Press.

Gov. John Bel Edwards, at a news conference in Shreveport, encouraged residents to stay off the roads even as the icy conditions thaw.

“The biggest need is water and accessing it immediately,” Edwards said. “Making repairs to the water systems are also a priority to help lift those boil water advisories.”

In addition, all three Ochsner LSU Health hospitals are continuing to bring in reserve water sources due to citywide pressure issues in both Shreveport and Monroe, the hospital system said Saturday.

“Due to consistent water deliveries, the boilers are functional at all three hospitals and providing consistent heat to the facilities, patients and staff,” it said in a statement.

In neighboring Mississippi, the city of Jackson urged residents to conserve any water they have.

“Conserving water will allow your fellow Jacksonians to get back online faster,” a city statement said. “Residents closer to the plants will see water pressure restored soonest.” The city gave no timeline for full restoration of water.

In Canton, Mayor William Truly told WLBT-TV that the city, roughly 25 miles (40 kilometers) north of Jackson, has been searching for water to distribute to residents, but all nearby stores had none. Many residents have been without water since Thursday.

Timothy Wright believes the city should have been better prepared.

“I understand that the weather was bad, and the city has problems with its pumps, but we got a lot of elderly people around here,” Wright told the station. “We got a lot of people with children. I’m sure that we got people with unknown problems that need this water. We are also going through a pandemic.”

Truly said he contacted the Mississippi Emergency Management Agency, and authorities hope pallets of water will be available by Sunday.

As of 11 a.m., there were some 34,000 Entergy customers without power, according to Entergy’s power outage map. Entergy services customers in 45 of Mississippi’s 82 counties.

Most Entergy electricity customers in Mississippi should have services restored by the beginning of next week, Entergy Mississippi President and CEO Haley Fisackerly said Friday.

Overall, roughly 260,000 homes and businesses in Tennessee’s Shelby County, which includes Memphis, were told to boil water because of water main ruptures and pumping station problems. 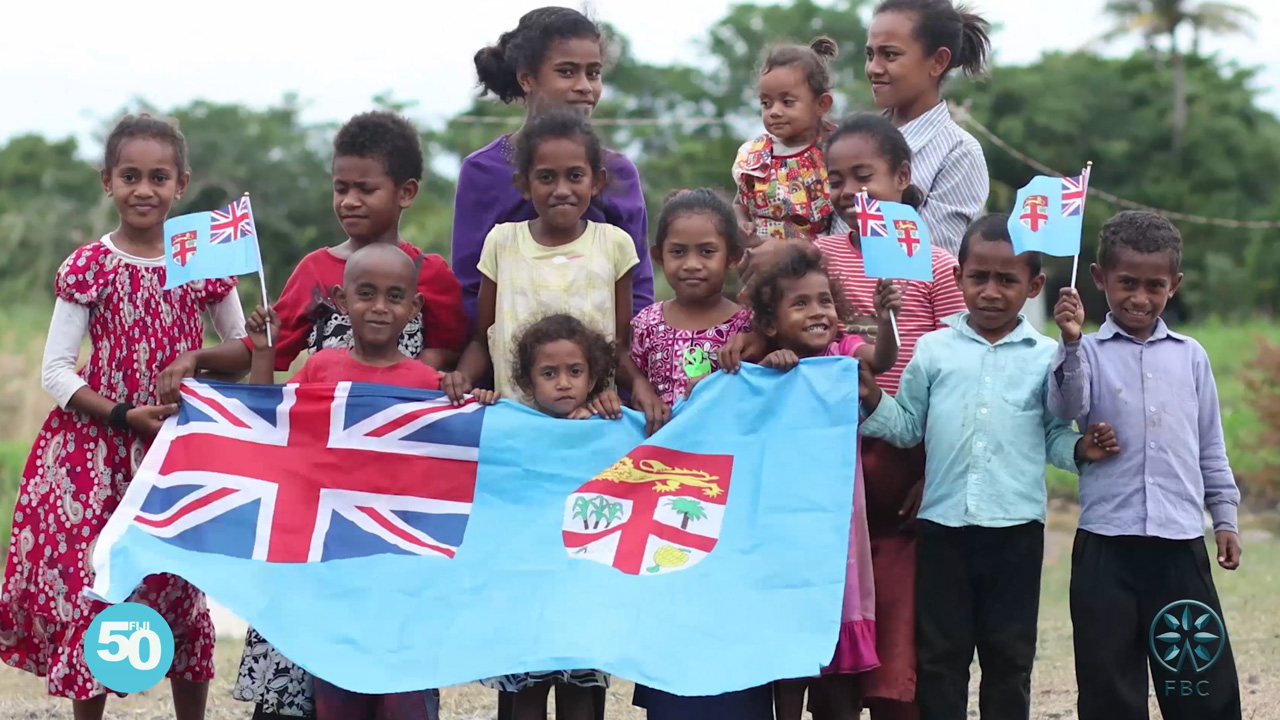 A new song that expresses the resilience of the Fijian people in any situation and celebrates our passion for things that binds us together as a modern united nation in the 50th year of our independence and beyond. Watch Now 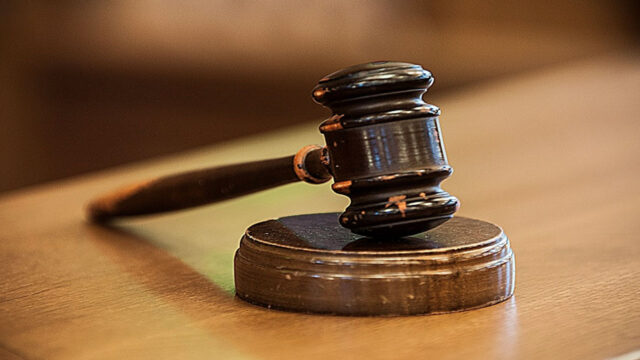 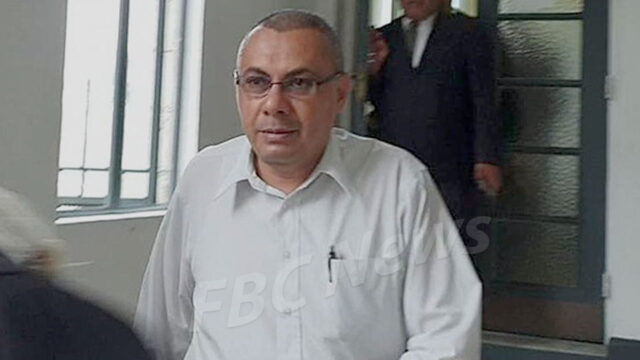 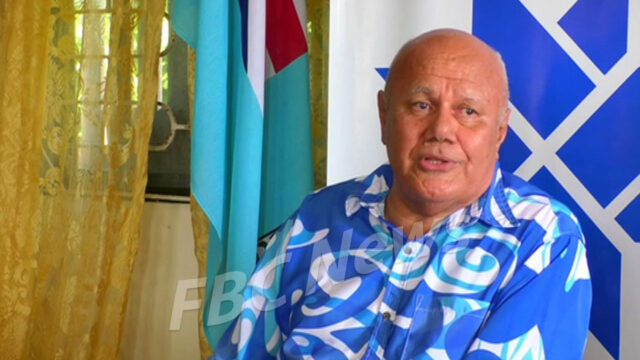 Gavoka calls on members to choose their master 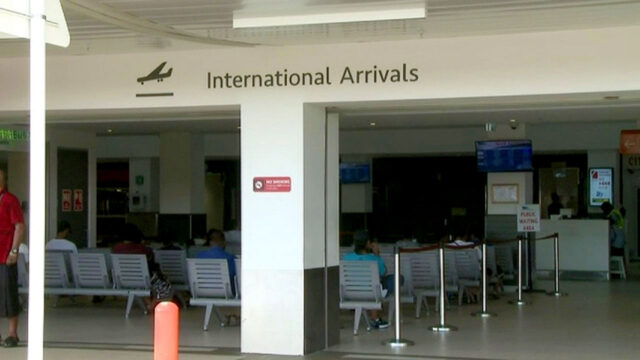 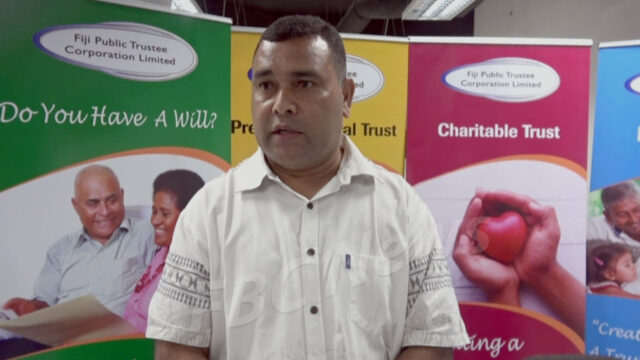