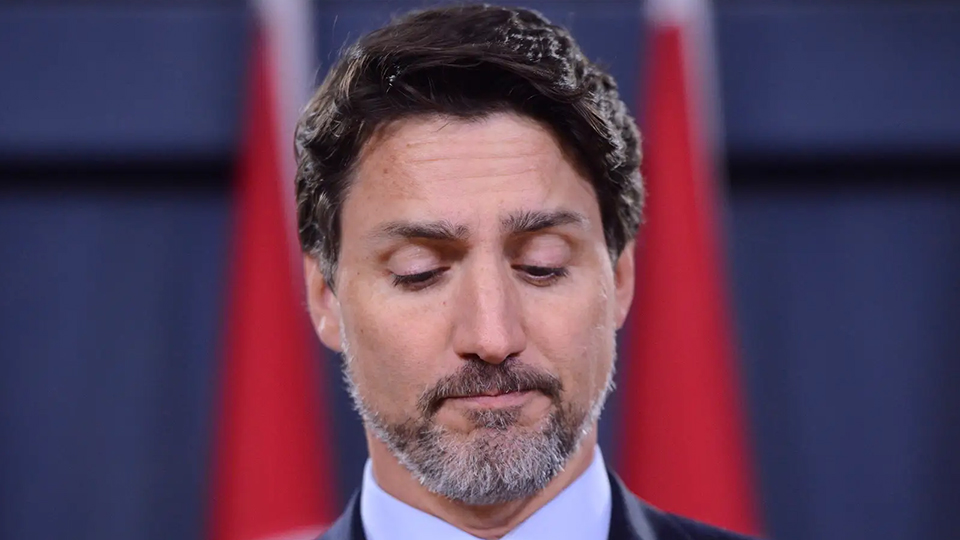 They said the strike, which killed all 176 people on board, could well have been a mistake amid intentional airstrikes and high tensions throughout the region.

The crash came just a few hours after Iran launched a ballistic attack against Iraqi military bases housing U.S. troops amid a confrontation with Washington over the U.S. drone strike that killed an Iranian Revolutionary Guard general.

Four U.S. officials, speaking on the condition of anonymity to discuss sensitive intelligence, said they had no certain knowledge of Iranian intent and the airliner could have been mistaken for a threat.

Canadian Prime Minister Justin Trudeau, whose country lost at least 63 citizens in the downing, said in a Thursday press conference in Toronto: “We have intelligence from multiple sources including our allies and our own intelligence. The evidence indicates that the plane was shot down by an Iranian surface-to-air missile,.”

Earlier Thursday, President Donald Trump suggested he believed Iran was responsible for the shootdown but wouldn’t directly blame the Iranians. He dismissed Iran’s initial claim that it was a mechanical issue.

“Somebody could have made a mistake on the other side.” Trump said, noting the plane was flying in a “pretty rough neighborhood.”

“Some people say it was mechanical,” Trump added. “I personally don’t think that’s even a question.”

The U.S. officials wouldn’t say what intelligence they had that pointed to an Iranian missile. But they acknowledged the existence of satellites and other sensors in the region, as well as the likelihood of communication interceptions and other similar intelligence.

It was not immediately clear how the U.S. and its allies would react to the downing of the airliner. At least 63 Canadians and 11 Ukrainians were among the dead.

Despite efforts by Washington and Tehran to step back from the brink of a possible war, the region remained on edge after the killing of the Iranian general and Iran’s retaliatory missile strikes. U.S. troops were on high-alert.

The latest assessment comes just a day after Defense Secretary Mark Esper and Army Gen. Mark Milley, chairman of the Joint Chiefs of Staff, said they hadn’t had a chance to review the intelligence on the incident.

Both spent much of the day at the White House and on Capitol Hill briefing the administration on the killing of Soleimani and the resulting attacks by Iran.

A preliminary Iranian investigative report released Thursday said that the airliner pilots never made a radio call for help and that the aircraft was trying to turn back for the airport when the burning plane went down. Ukraine, meanwhile, said it considered a missile strike as one of several possible theories for the crash, despite Iran’s early denials.

The Iranian report suggests that a sudden emergency struck the Boeing 737 operated by Ukrainian International Airlines late Tuesday, when it crashed, just minutes after taking off from Imam Khomeini International Airport in Tehran.

Investigators from Iran’s Civil Aviation Organization offered no immediate explanation for the disaster, however. Iranian officials initially blamed a technical malfunction for the crash, something backed by Ukrainian officials before they said they wouldn’t speculate amid an ongoing investigation.

Before the U.S. assessment, Iran’s state-run IRNA news agency quoted Hasan Rezaeifa, the head of the of civil aviation accident investigation commission, claiming that “the topics of rocket, missile or anti-aircraft system is ruled out.”

The Ukrainian International Airlines took off at 6:12 a.m. Wednesday, Tehran time, after nearly an hour’s delay at Tehran’s Imam Khomeini Airport, the main airport for travellers in Iran. It gained altitude heading west, reaching nearly 8,000 feet, according to both the report and flight-tracking data.

Then something went wrong, though “no radio messages were received from the pilot regarding unusual situations,” the report said. In emergencies, pilots reach out to air-traffic controllers to warn them and to clear the runway for their arrival, though their first priority is to keep the aircraft flying.

Eyewitnesses, including the crew of another flight passing above, described seeing the plane engulfed in flames before crashing at 6:18 a.m., the report said. The crash caused a massive explosion when the plane hit the ground, likely because the aircraft had been fully loaded with fuel for the flight to Kyiv, Ukraine.

The report also confirmed that both of the “black boxes” that contain data and cockpit communications from the plane had been recovered, though they sustained damage and some parts of their memory was lost.

Hours before the plane crash the U.S. Federal Aviation Administration had issued an emergency flight restriction barring U.S. carriers and pilots from flying over areas of Iraqi, Iranian and some Persian Gulf airspace warning of the “potential for miscalculation or misidentification” for civilian aircraft due to heightened political and military tensions.

Oleksiy Danilov, secretary of Ukraine’s Security Council, told Ukrainian media that officials had several working theories regarding the crash, including a missile strike.

“A strike by a missile, possibly a Tor missile system, is among the main (theories), as information has surfaced on the internet about elements of a missile being found near the site of the crash,” Danilov said. He did not elaborate on where he saw the information on the internet.

The Tor is a Russian-made missile system. Russia delivered 29 Tor-M1s to Iran in 2007 as part of a $700 million contract signed in December 2005. Iran has displayed the missiles in military parades as well.

Iran did not immediately respond to the Ukrainian comments. However, Gen. Abolfazl Shekarchi, the spokesman of the Iranian armed forces, denied a missile hit the airplane in comments reported Wednesday by the semiofficial Fars news agency. He dismissed the allegation as “psychological warfare” by foreign-based Iranian opposition groups.

Ukraine has a grim history with missile attacks, including in July 2014 when one such strike downed a Malaysian Airlines flight over eastern Ukraine, killing all 298 people aboard.

Danilov also said other possible causes under consideration included a drone or another flying object crashing into the plane, a terrorist attack or an engine malfunction causing an explosion. However, no terror group has claimed responsibility for the attack and the plane was only 3½ years old.

The plane was carrying 167 passengers and nine crew members from several countries, including 82 Iranians, at least 63 Canadians and 11 Ukrainians, according to officials.

Many of the passengers were believed to be international students attending universities in Canada; they were making their way back to Toronto by way of Kyiv after visiting with family during the winter break.

Ukrainian President Volodymyr Zelenskiy said he planned to call Iranian President Hassan Rouhani about the crash and the investigation.

“Undoubtedly, the priority for Ukraine is to identify the causes of the plane crash,” Zelenskiy said. “We will surely find out the truth.”

The crash ranked among the worst losses of life for Canadians in an aviation disaster. The flag over Parliament in Ottawa was lowered to half-staff, and Canadian Prime Minister Justin Trudeau vowed to get to the bottom of the disaster.

The British government said Thursday it is investigating “very concerning” reports about the crash.

The U.S. accident investigator, the National Transportation Safety Board, is talking to the State Department and the Treasury Department about travelling to Iran to inspect the U.S.-built aircraft and working with Iranian authorities despite U.S. economic sanctions against that country. Federal officials are concerned about sending employees to Iran because of the heightened tensions. 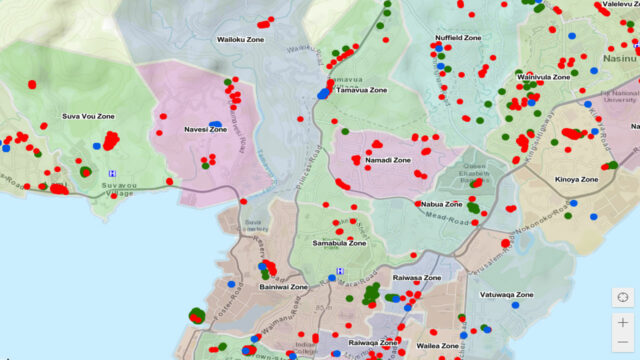 308 new cases sets another record, Qauia an area of concern 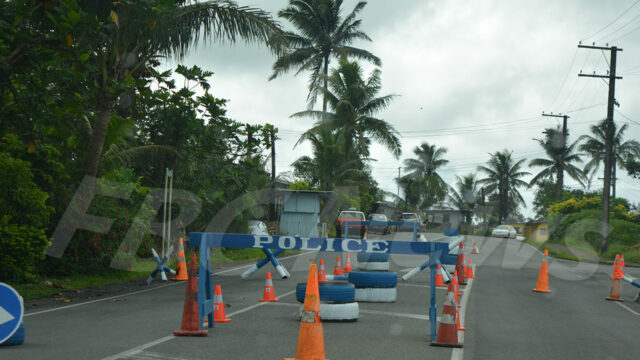 No MoH recommendation for extended lockdown 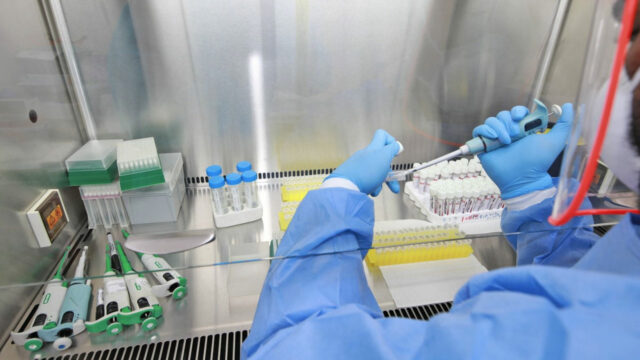 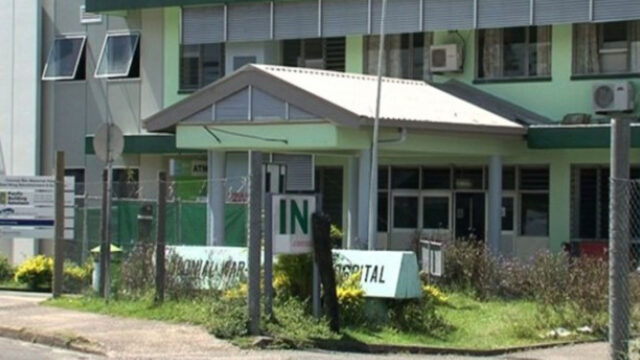 Virus can impact anyone of any age 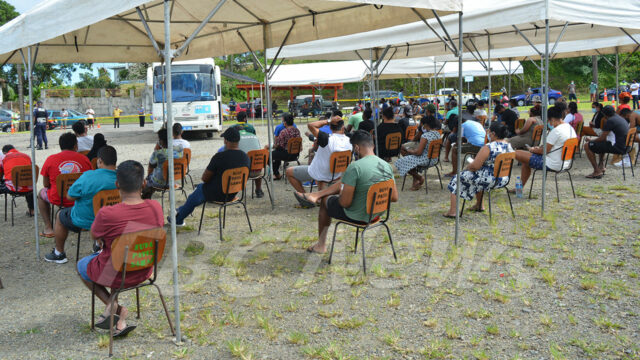 45% of targeted population get first jab