Healthy to 100 - Why your grandma doesn't want to Zoom 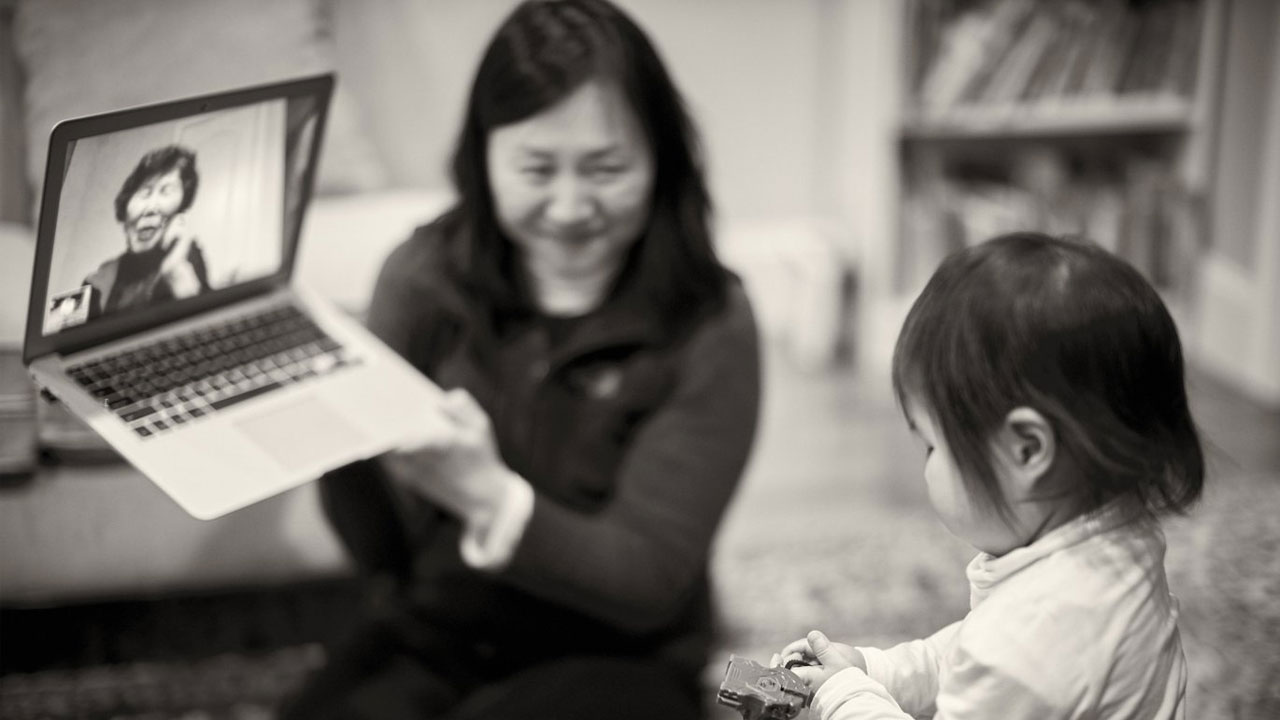 June, 73, has been living alone for 20 years. She tells everybody she loves living by herself, but she actually hates it.

The silence of having no one around “becomes too much after a while”. Gurney, in his 90s, has been living in a care home for almost 10 years.

The noise surrounding him is a reminder he is not by himself. Yet, he feels “so alone”.

And we know loneliness not only causes emotional suffering, it increases the risk of health issues from depression to dementia.

According to the World Health Organization, it is a serious but overlooked social determinant of health in later life.

Loneliness, driven by social restrictions and physical distancing measures of COVID-19 was termed “the shadow pandemic” in 2020.

While loneliness already existed before the pandemic, COVID-19 drew attention to those vulnerable to loneliness and to the fact we can all experience it.

Many people turned to technology to cope with the isolation of restrictions and lockdowns.

But can technology help with loneliness in later life?

We feel lonely when we miss companionship, when we lack meaningful interaction with others.

We can be surrounded by others and feel lonely, because what matters here are quality relationships, not just relationships.

Being older does not mean being lonely – loneliness is not a universal condition in later life.

June and Gurney are part of older groups vulnerable to loneliness: those living alone or in aged care facilities, whilst facing health and social issues that restrict their opportunities for connection.

Digital technology can help create and support those opportunities – but its effectiveness depends on how it is designed and used.

Using the Internet is associated with lower levels of loneliness among older people.

And new evidence suggests animatronic pets can be successful in alleviating loneliness in later life.

Yet, technology-based interventions often neglect the diverse contexts and needs of older people.

For example, we know little about the long-term impact and sustainability of these measures.

Likewise, we tend to forget that interventions can have the opposite effect and unintentionally increase rather than reduce loneliness.

June likes her iPad, but she gets bored after a while.

Gurney can’t live without his computer, but frailty is affecting the time he is able to spend online.

Technology-based responses to loneliness can miss the mark.

The ‘one-size-fits-all’ approach is limited. Despite recurrent stereotypes, older people are a very heterogeneous group with different desires, aspirations, and capabilities.

One technology or feature does not cater to everyone.

Tackling loneliness with the help of technology requires more personalised and tailored interventions that overcome the idea of the single user or profile.

Loneliness is not a simple phenomenon, it’s a complex social issue.

Western societies are more individualistic and place higher value on independence and self-reliance.

But older people facing health and social issues that constrain their ability to reach out to others and engage in social activities are left out.

And when they do talk to others about loneliness, they are usually dismissed or shamed for not “being more resilient” or “more active”.

There is stigma about loneliness. It’s seen as a personal failure.

Older people who experience loneliness think they are no longer interesting or relevant.

They internalise blame and guilt about feeling lonely.

The social stigma of loneliness interacts with the stigma of being old and frail in a society that devalues both.

Many older people don’t tell their families and friends about their loneliness because of how it affects their sense of personhood.

They don’t want to be seen as dependent or an added burden.

They suffer in silence.

During the pandemic, many found that learning to use new technologies on their own was difficult.

Instructions were hard to follow, and technology support services were indifferent to their struggles.

It made them feel incompetent and excluded. How we design and implement technologies and services is vital to avoid digital ageism or marginalisation and facilitate digital inclusion.

Techno-solutionism is popular, but social problems can’t be solved by just throwing more technology at them.

Technology can help if it’s part of a suite of responses that include, for example, community-based initiatives to destigmatise loneliness.

It also helps to include older people, ironically often excluded from designing or testing technology expected to help them.

Older people have critical life experiences and perspectives that can inform interventions and including them respects their autonomy and dignity.

June and Gurney are excited about technologies, but they don’t want us to forget that loneliness is not a technological problem – as they both noted, it’s a “people problem”.

Dr Barbara Barbosa Neves is a Senior Lecturer in Sociology at Monash University. She is a sociologist of technology and ageing, examining the impact of emerging technologies in later life.

Her research bridges Social and Computer Sciences and focuses on the role of inclusive technologies to address loneliness and social exclusion among older people.

The research was undertaken with funding from Monash University and The University of Melbourne. Dr Neves declared no conflicts of interest in relation to this article.

153 villagers to benefit from generator 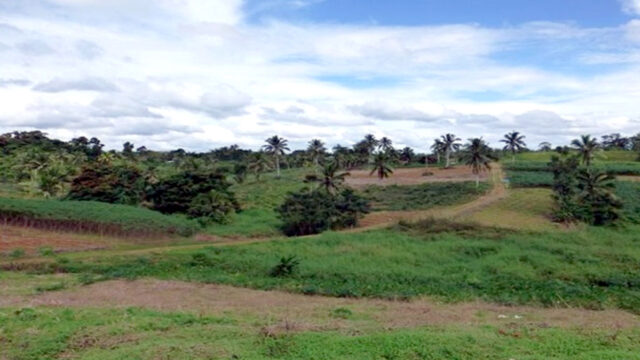 New mine site for Lion One in Sabeto 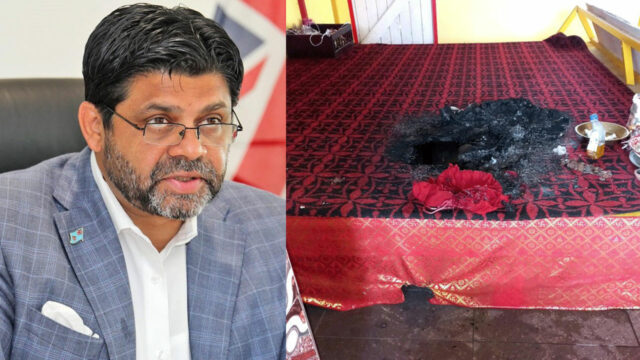 No place for desecration in Fiji 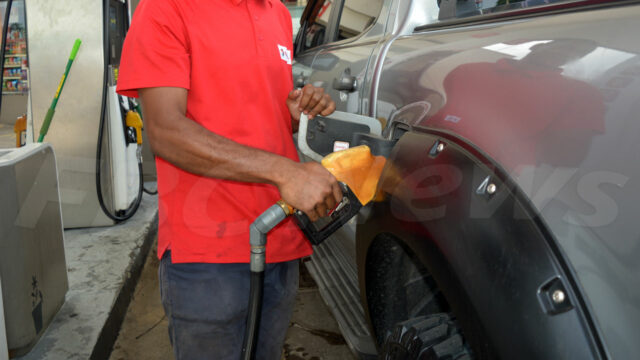 Years 1 to 7 class resumption based on teacher attendance