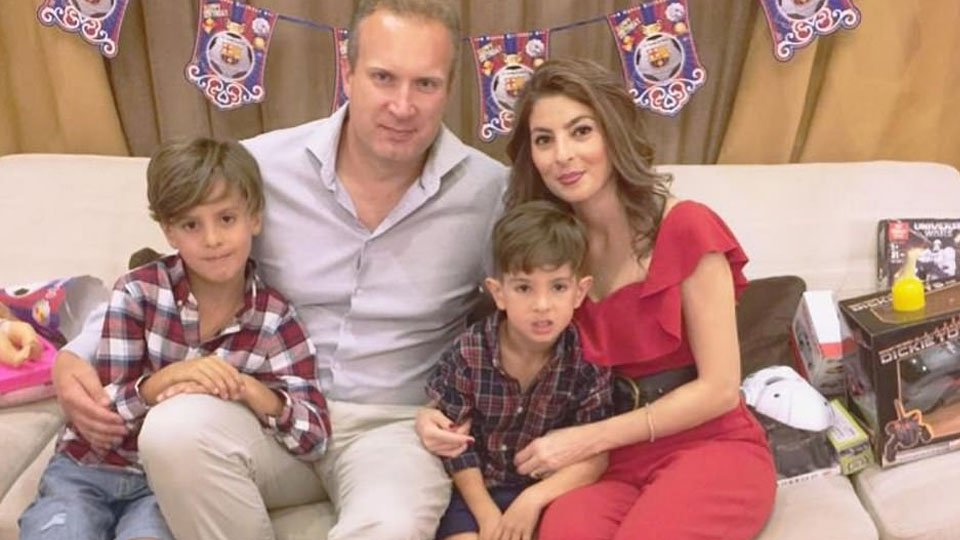 Entire families are among the 176 who died in the horrific plane crash in Iran today, which was tragically marked by the number of young victims.

Swedish couple Raheleh and Mikael Lindberg, 37 and 40, were killed along with their two young sons Erik, nine, and Emil, seven, after the Boeing 737 burst into flames following take-off from Tehran.

A second family, from Edmonton, Canada, was also wiped out. Pedram Mousavi, 47, and his wife Mojan Deneshmand, 43, who both work at the University of Alberta, Canada, also died along with their two young daughters Daria, 14, and Darina 10.

Fifteen children, including a baby born in 2018, were named among the dead which comprised 82 Iranians, 63 Canadians, 11 Ukrainians, 10 Swedes, four Afghans, three Germans and three Britons. 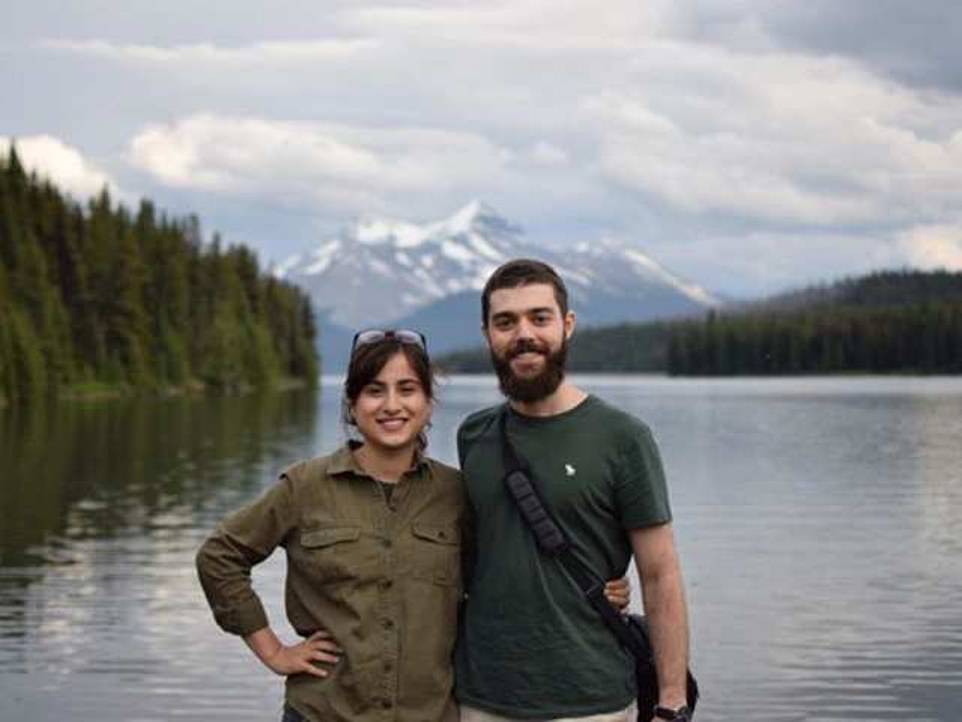 The heartbreaking death toll also named Canadian newlyweds Arash Pourzarabi, 26, and Pouneh Gourji, 25, from Edmonton, who had gone to Iran to be married.

The couple were computer science students from Alberta. Many of the dead were Canadian-Iranian’s flying back from the winter break. 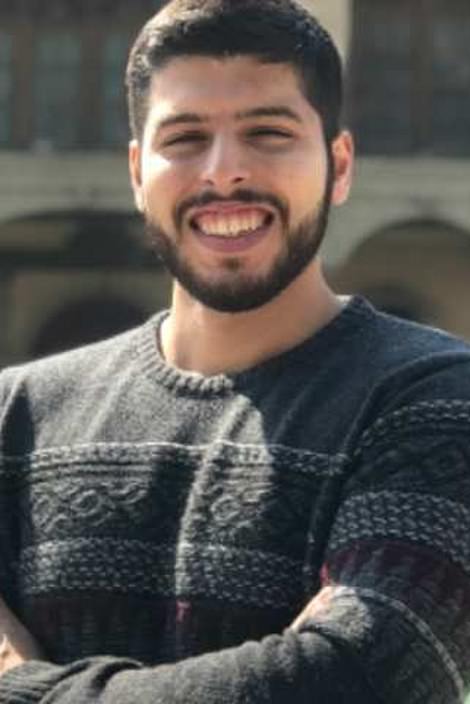 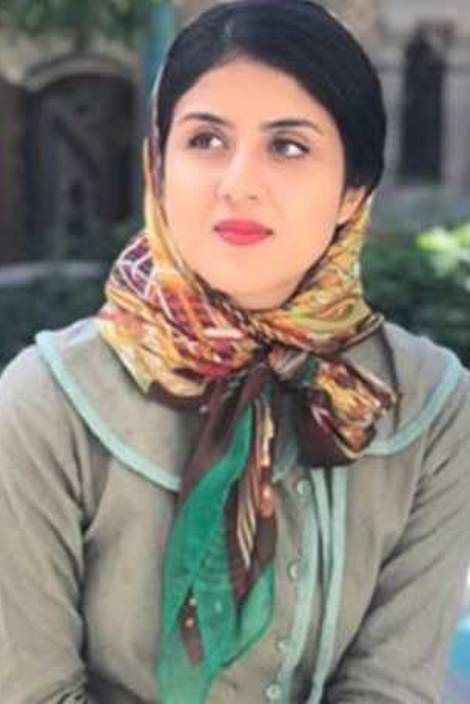 The University of Guelph in Canada said two PhD students, as well as the partner of one of the students died. 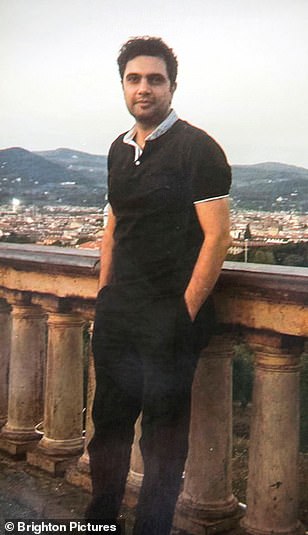 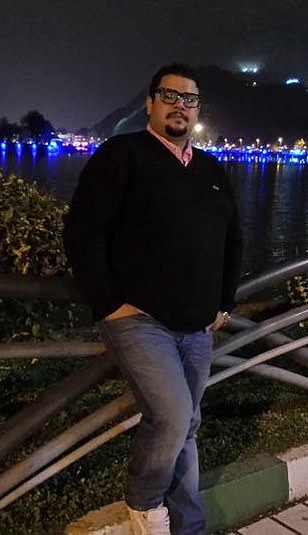 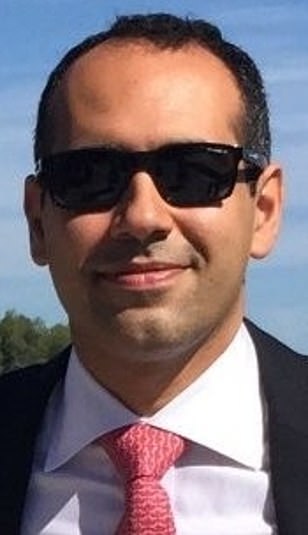 The University of Waterloo also said two PhD students’ names were on a list of passengers provided by the airline, but did not confirm whether they made it onto the plane.

Flight PS752 came down just minutes after leaving the runway at Imam Khomeini International Airport early this morning, sparking fresh alarm in the Middle East just hours after the Iranian Revolutionary Guard launched missile strikes on US bases in Iraq.

These strikes were a direct response to President Trump’s assassination of Iranian general Qassam Soleimani with a drone strike in Baghdad on Friday.

The Iranian regime has insisted the plane’s engine caught fire causing a loss of control, but has fuelled suspicion of foul-play by refusing to hand over the craft’s black boxes.

Video footage appeared to show the plane already burning before it fell out of the night sky, while pictures at the crash site showed the mangled wreckage peppered with mysterious holes.

The Boeing plane was less than four years old and had been checked just two days earlier, with ‘one of our best crews’ manning the aircraft, the Ukrainian airline said.

The disaster puts Boeing back under the spotlight after its reputation was bruised following two plane crashes in October 2018 and March 2019 which killed a combined 346 people – especially if Iran’s claims are proved true.

French jet engine manufacturer CFM said any speculation about a technical failure was ‘premature’, while the Ukrainian embassy in Iran initially ruled out a missile strike but later backtracked.

Aviation experts were at odds today as they struggled to explain the disaster, with some saying a shoot-down was unlikely while others said an MH17-style event should be the starting assumption.

The crash sparked fresh fears in the Middle East, which is on high alert after Qassem Soleimani was killed last Friday, and a series of airlines have today announced they will stop flying over Iranian airspace. 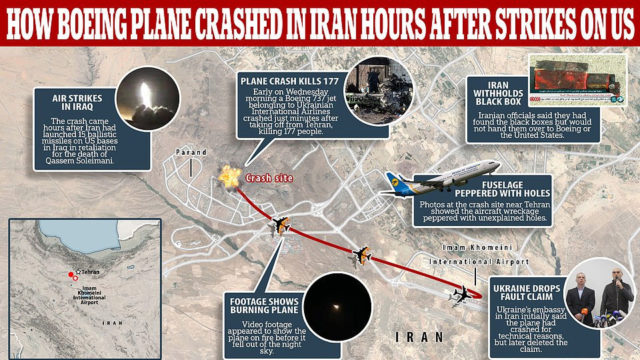 Today Boeing declared the air disaster a ‘tragic event’ and offered its ‘heartfelt thoughts’ to the 176 passengers and crew on board the plane.

‘We are ready to assist in any way needed,’ the airline said in a statement.

The jet which crashed was a Boeing 737-800 – a very common single-aisle, twin-engine jetliner used for short to medium-range flights. Thousands of the planes are used by airlines around the world.

Introduced in the late 1990s, it is an older model than the Boeing 737 MAX, which has been grounded for nearly 10 months following the two deadly crashes in Indonesia and Ethiopia.

According to flight-tracking data from FlightRadar24, the jet which crashed today reached an altitude of 7,925ft before tracking suddenly ended after three minutes.

The plane had been delayed from taking off from Imam Khomeini International Airport in Tehran by almost an hour.

The jet was new and had been checked two days ago, the Ukrainian airline said.

‘The plane was in working order,’ UIA company president Yevgeniy Dykhne told a briefing in Kyiv where he choked back tears.

‘It was one of our best planes with a wonderful crew.’

It was the Kyiv-based carrier’s first fatal accident, and it said it was doing everything possible to establish what had happened.

Just hours before the crash, the US Federal Aviation Administration had banned US airlines from flying over Iran, Iraq and the waters of the Persian Gulf due to the Middle East crisis. 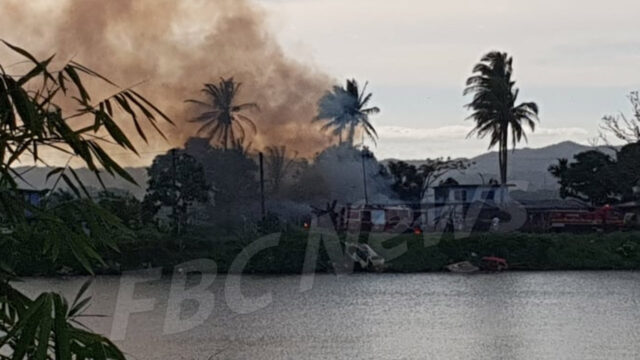 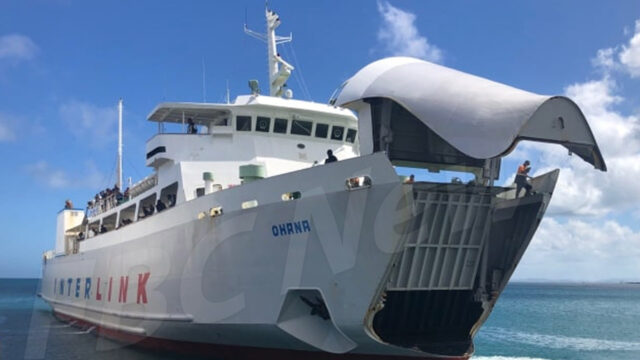 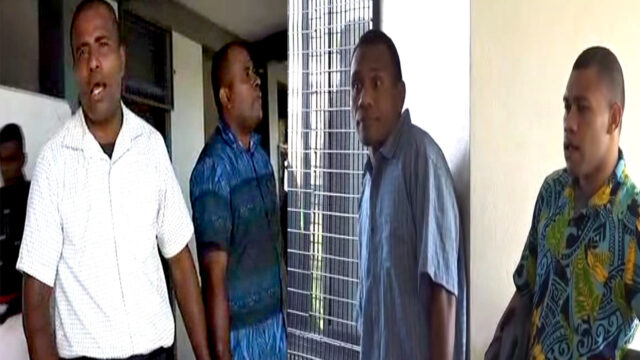 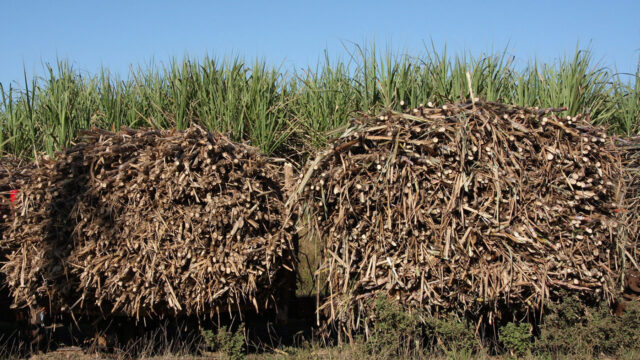 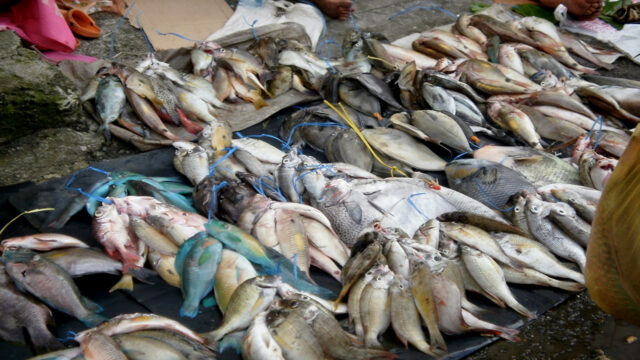 National football rep to be suspended for three years