Tuwai nominated for World Rugby Sevens Player of the Year 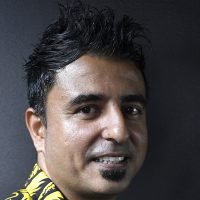 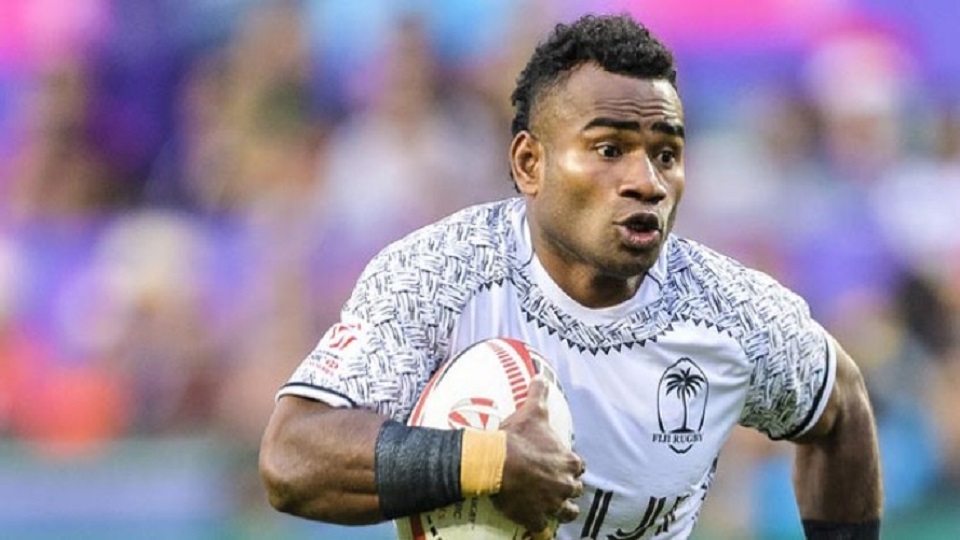 World Rugby has revealed the shortlists for the Men’s and Women’s Sevens Players of the Year 2019 awards in association with HSBC.

This will be presented at the World Rugby Awards at The Prince Park Tower in Tokyo, Japan, on 3 November.

Fijian playmaker Jerry Tuwai earns a nomination for the third year running after once again carving open defences at will with his vision and step, making the most of his diminutive frame to dart through gaps to create opportunities for himself or those around him.

He may no longer have the captain’s armband but he is still the heartbeat of the Fijian side, helping them win titles in Cape Town, Hamilton, Hong Kong, London and Paris and a third series title for himself.

The 30-year-old also featured in the HSBC Dream Team for the third year in a row.

Three incredibly talented players have been nominated for this year’s World Rugby Men’s Sevens Player of the Year 2019 award in association with HSBC #WorldRugbyAwards pic.twitter.com/3FKd7ICqIc

A first-time winner of each award is guaranteed, although some of the nominees are no strangers to being nominated for the prestigious accolade with New Zealand captain Sarah Hirini and Tuwai nominated for the fourth and third times respectively.

New Zealand’s Ruby Tui is the only other player on the two shortlists with a previous nomination, back in 2017.

The nominees for the World Rugby Men’s Sevens Player of the Year 2019 in association with HSBC are: Folau Niua (USA), Stephen Tomasin (USA) and Jerry Tuwai (Fiji).

The nominees for the World Rugby Women’s Sevens Player of the Year 2019 in association with HSBC are: Sarah Hirini (New Zealand), Tyla Nathan-Wong (New Zealand) and Ruby Tui (New Zealand). 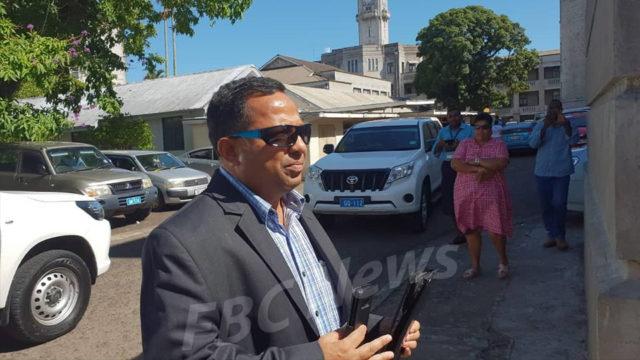 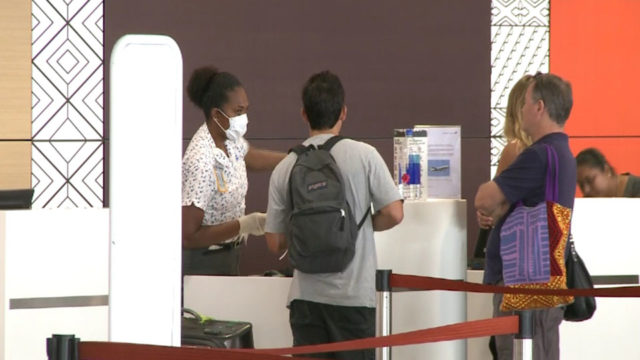 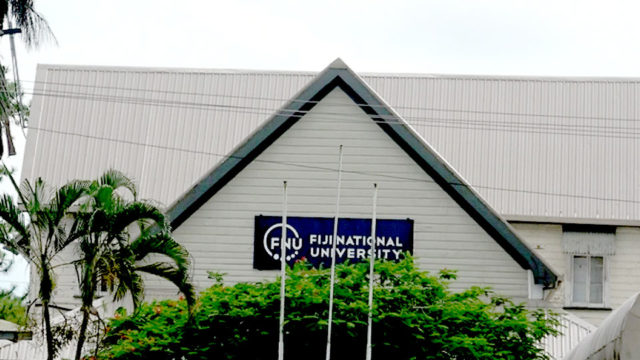 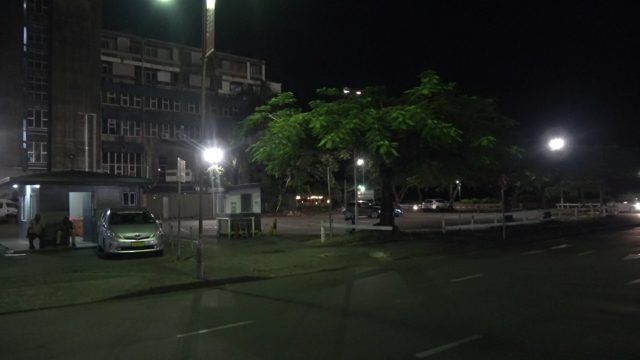 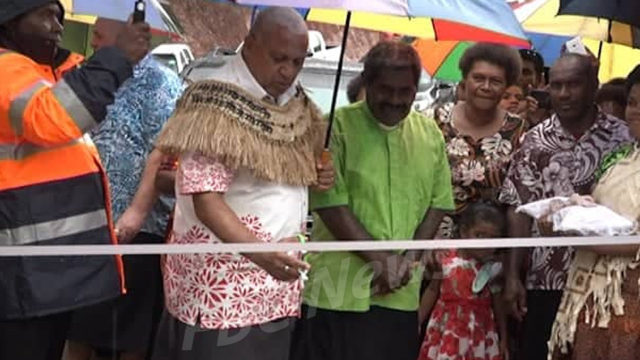 Dreketilailai to Lekutulevu Road and its three crossings officially opened