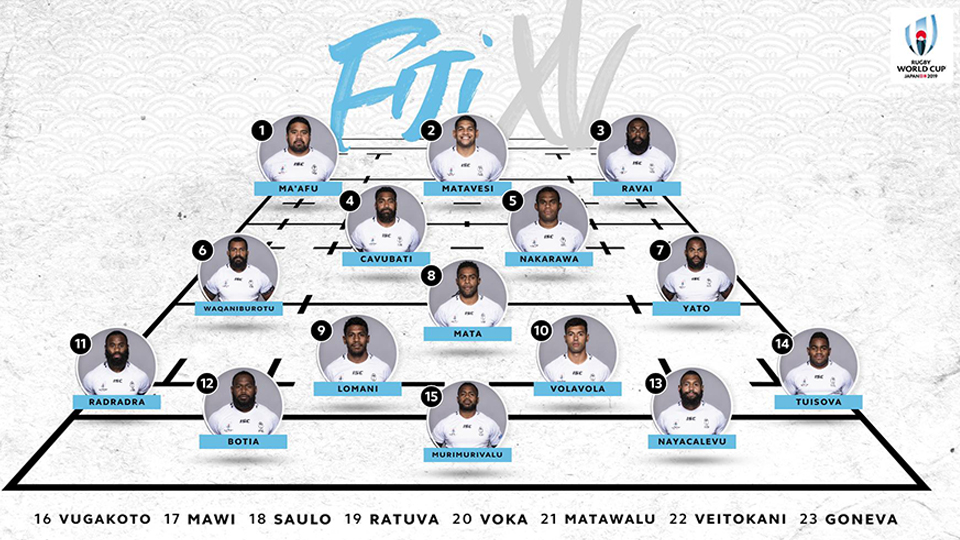 A powerful and experienced Flying Fijians side will open Fiji’s 2019 Rugby World Cup {RWC} campaign against Australia at the Sapporo Dome this Saturday.

The established forward pack combination of Campese Ma’afu, Sam Matavesi and Peni Ravai in the front row, Tevita Cavubati and Leone Nakarawa at locks, Captain Dominiko Waqaniburotu and Peceli Yato on the flanks and Viliame Mata at number 8 will spearhead Fiji’s attack.

Frank Lomani and Ben Volavola will drive play for Fiji from the halves, supported by Kini Murimurivalu at full-back, and a backline that is set to ignite. 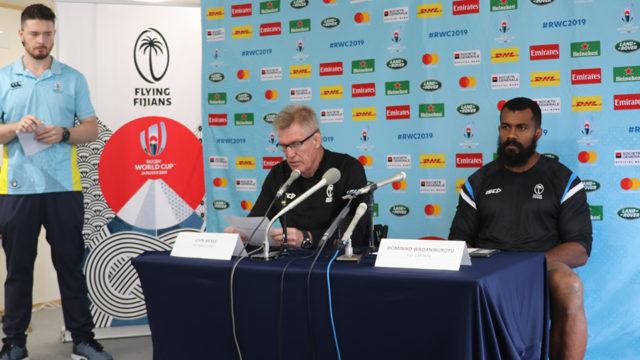 Lepani Botia and Waisea Nayacalevu in the centres will bring a strong ball carry and defensive game to the contest,  then the electrifying duo of Semi Radradra and Josua Tuisova on the wings round out a fast-paced, physical and dynamic Flying Fijians side to face the Wallabies.

Head Coach John McKee said the team has prepared well and there is a strong sense of belief that they are ready for the challenge ahead.

“The team have worked hard to this point and as we wrap up preparations, tomorrow’s Captain’s Run will also be important for our focus on this opening match”.

Saturday will also be a momentous occasion for World Cup debutants Veremalua Vugakoto, Eroni Mawi, Tevita Ratuva, Mosese Voka and Alivereti Veitokani who will be ready to impact off the bench alongside Manasa Saulo, Nikola Matawalu and veteran Vereniki Goneva.

“It’s been pleasing to see every player put their hand up to earn their spot.  Every person knows the job they have to do and I’m sure they’ll be looking forward with excitement and anticipation to the challenge on Saturday”.

As the team move to Sapporo focus now switches to acclimatising to the environment and getting ready for game time. 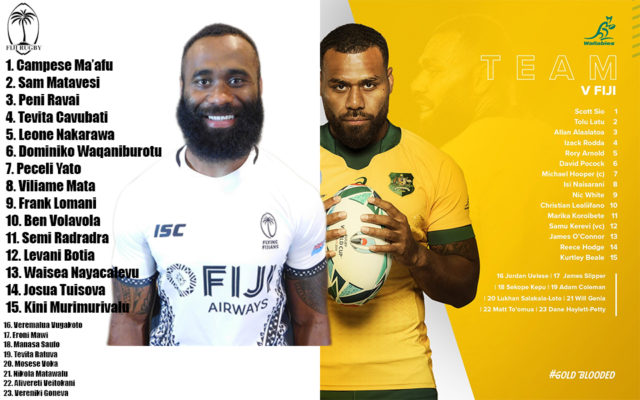 We can’t wait for the Cibi. #RWCSapporo will be rocking when Fiji come to town on 21 September for #AUSvFIJ pic.twitter.com/EXM60FKc32 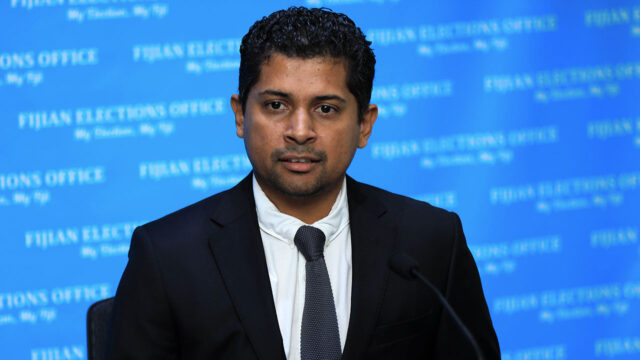 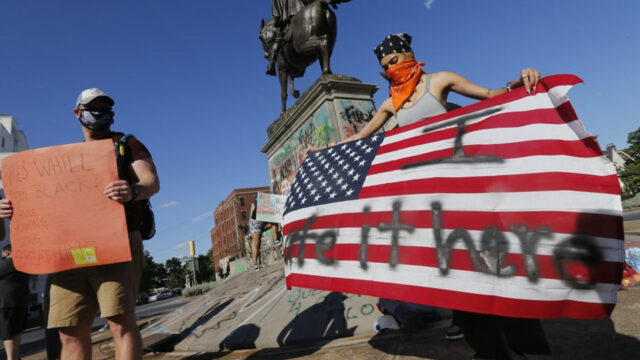 Fijians in the US hope good sense will prevail amid protests 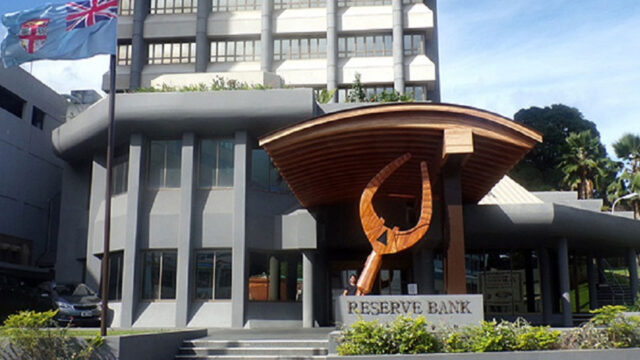 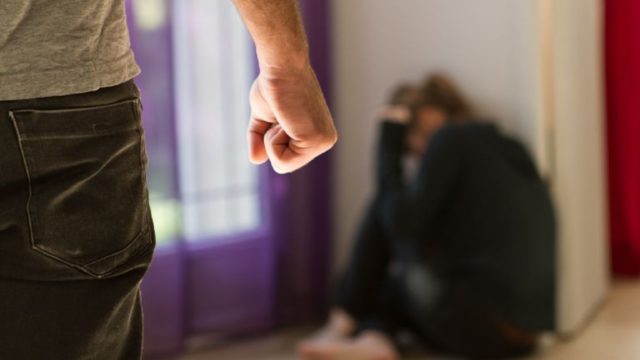 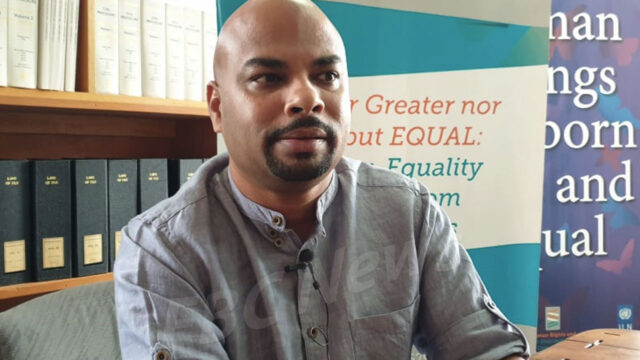 Rule of law must be upheld at all times: Raj