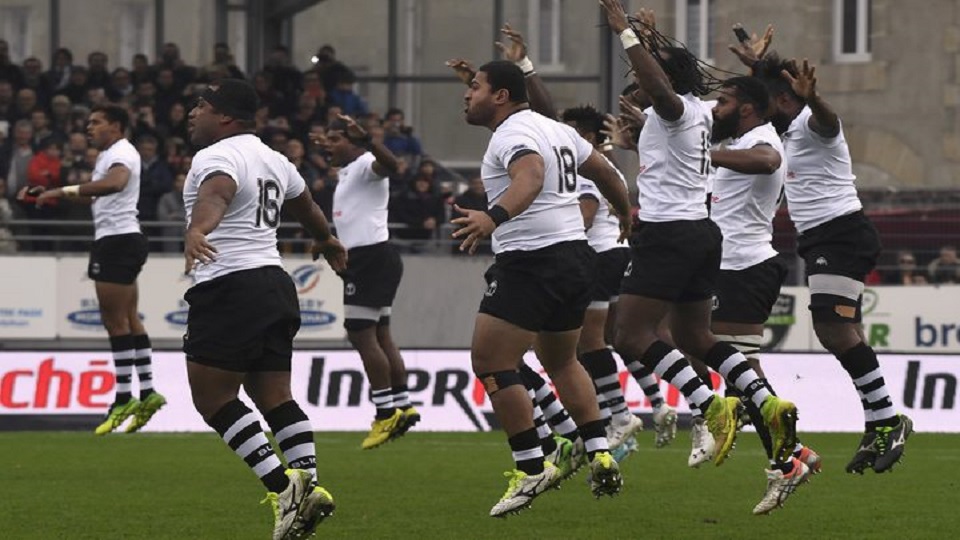 Kiwi fans of Pacific Rugby are in for a doubleheader treat later this year after the Pasifika Challenge was announced today.

Eden Park will host two matches on Saturday August 31 which will see Tonga’s ‘Ikale Tahi play against the Flying Fijians and Manu Samoa face off with the New Zealand Heartland XV.

The event, called Pasifika Challenge II: The Road to Japan, is being used as a final warm-up for the Pacific sides before they compete at this year’s Rugby World Cup in Japan, which kicks off three weeks later on September 21.

Fiji and Tonga have other fixtures in New Zealand around the event as well though.

The Flying Fijians will play two matches against the Māori All Blacks home and away next month, while Tonga will face off with the All Blacks in Hamilton on September 7 in Hamilton.

Manu Samoa also has one other fixture to look forward to with a Test against the Wallabies in Sydney on September 7 as well.

The three nations will also take part in an expanded Pacific Nations Cup which starts next month, competing against each other as well as Japan, Canada and the United States. 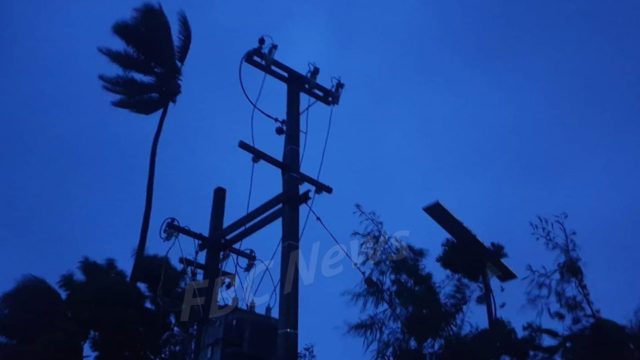 EFL aims to fully restore power in the north today 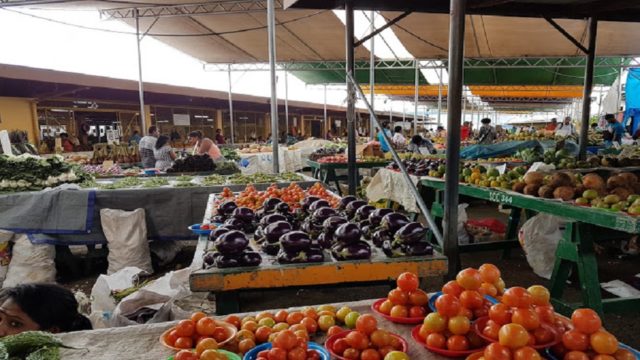 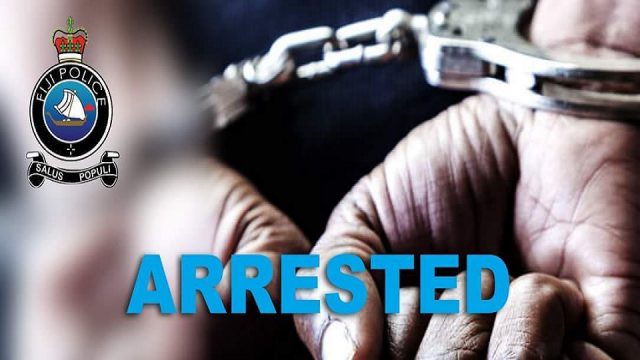 Three men in custody for an alleged case of robbery 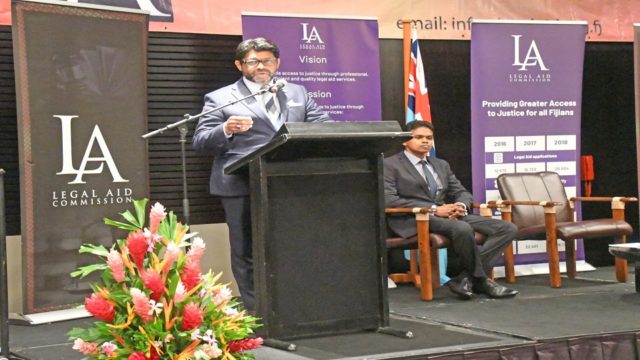 National Identification Card may roll out from October 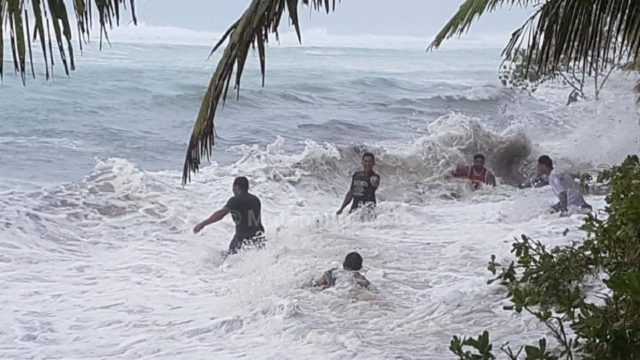