Fiji FA to execute its plan in coming years 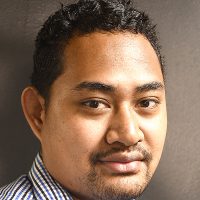 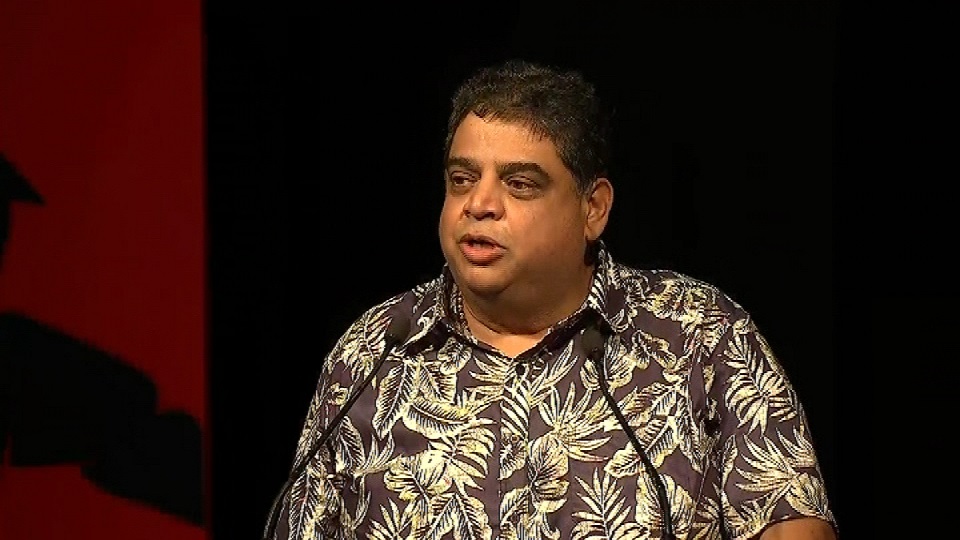 The Fiji Football Association is embarking on a plan to professionalize football league in the next seven years.

Fiji FA President Rajesh Patel says their first step is to ensure Fiji qualifies for the 2026 World Cup in USA.

As part of its development plan, Patel says the Fiji Under-16 team will be traveling to Israel this year to participate in a competition organized by the Oceania Football Confederation.

“We are happy to announce that Pascal Torress who was here recently gave me an assurance that UEFA Foundation is going to fund the travel for us.”

Patel adds they are also planning to send five players to part-take in a development programme with the Victorian Multi-cultural Association in Melbourne.

“As Roy Krishna comes of his age you want somebody else to get in there, not only one player. We want to see about 10 to 15 players playing in the Premier League all over the world and that is what we’re looking forward to.”

Coach of the year – Kamal Swamy

Referee of the Year – Ravitesh Bihari

Volunteer of the Year – Mohammed Nazir

Administrator of the Year: Senior Division – Abdul Kadar. He has also been re-elected as Lautoka’s Football President for the next four years.

Employee of the Year – Arun Kumar

The Fiji FA recognition award was the last award of the night given to Fiji’s wonder boy and Welling Phoenix’s star striker Roy Krishna.

Fiji FA Chief Executive Mohammed Yusuf says this is the first award of its kind in the history of the sport.

Yusuf says Roy Krishna deserves the outstanding recognition after an exceptional performance at his Wellington Phoenix club in the last four months.

Roy Krishna says paving the way for fellow Fijians is not always easy, and he thanks the Fiji Football Association for the recognition award.

“I was totally surprised with the award and its always good to come home and especially get recognized by Fiji Football. They’ve done so much and I know i still have a lot to do so I just want to thank them for doing this.”

A total of 15 awards was given out at the Fiji FA awards night in Nadi.

Our Training Stimulus Package is an initiative to encourage employers to continue increasing human capital development during this economic slowdown period. Learn More

The Pacific TAFE has developed the ICT Fundamentals course for learners from diverse contexts and backgrounds that are interested in improving their ICT skills. Learn More 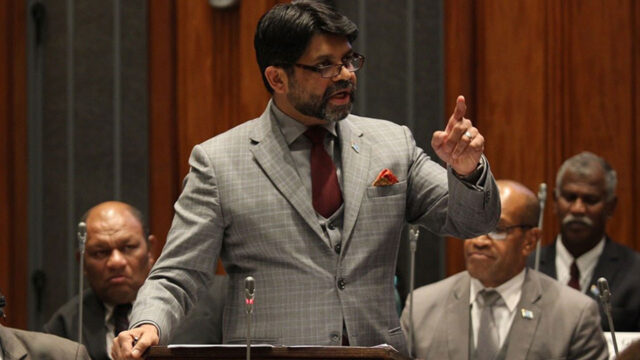 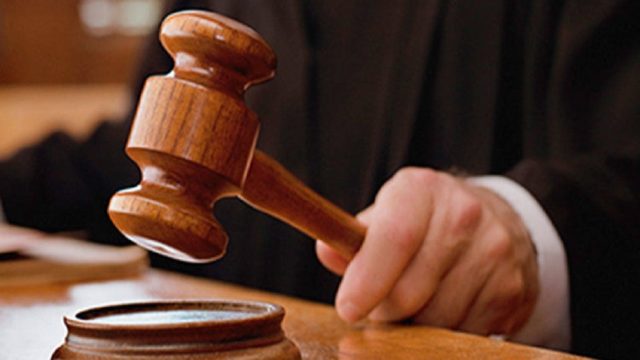 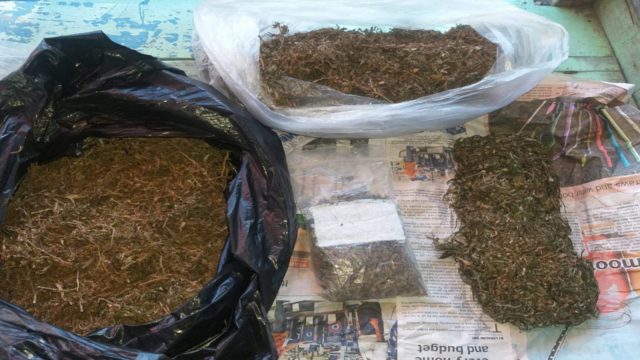 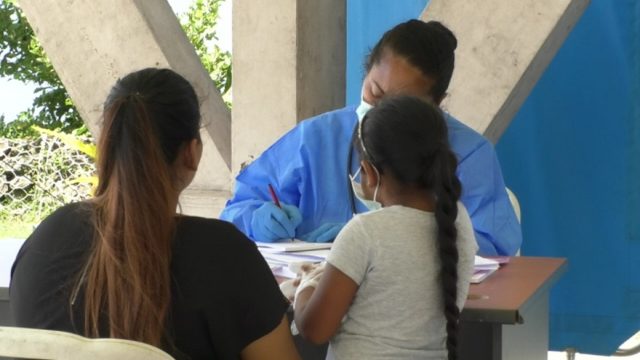 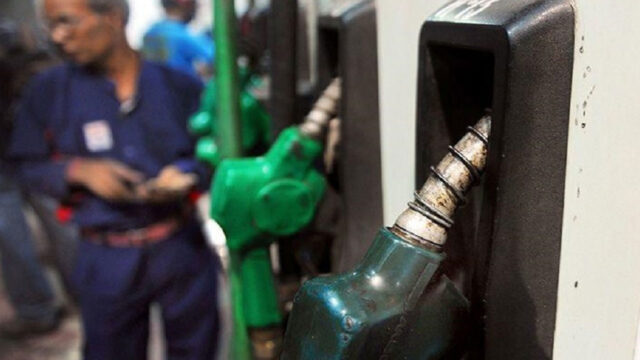 Fiji Airways terminates over 700 staff due to COVID-19