For the first time in last 12 years, no Bollywood Khan is among the top three spots of the box-office ladder 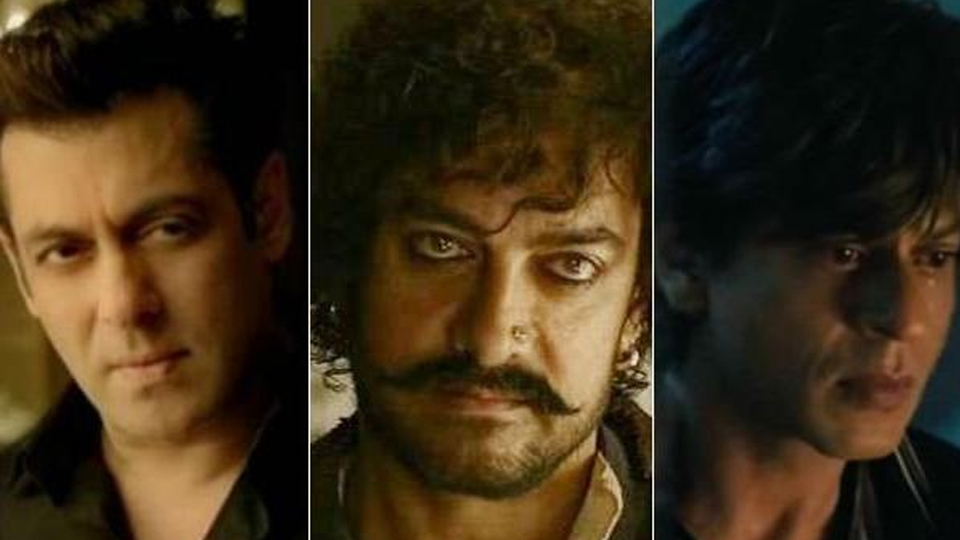 It is for the first time in last 12 years that Salman Khan, Aamir Khan and Shah Rukh Khan are not among the top three spots of the box-office ladder.

They lost the positions to Ranbir Kapoor and Ranveer Singh.

The year 2018 was no less than a nightmare for Bollywood’s Khans. While Salman Khan’s Race 3 turned out to be the most trolled movie of the year ending up with lifetime collection of Rs 166.40 crore, Aamir Khan’s Thugs of Hindustan could not earn more than Rs 151.19 crore to be declared a box-office disaster.

Shah Rukh Khan’s Zero, which is still running in the cinemas, was the worst of the three. Having collected Rs 88.85 crore so far, the film is struggling to reach even the Rs 100 crore-mark.

What’s worth noting is that all the three Khans released their films on the lucrative holidays of Eid, Diwali and Christmas and yet faced monumental failures. In fact, it is for the first time in the last 12 years that none of them are among the top three spots of the box-office scorecard.

While Ranbir Kapoor’s Sanju (Rs 342.53 crore) is the top grosser of 2018, Padmaavat (Rs 302.15 crore) and Simmba (173.15 crore so far), both headlined by Ranveer Singh, have become the second and third-highest grossers of the year, respectively.

From 2007 to 2017, at least one Khan has been among the top three positions of the box-office ladder.

Salman Khan’s Ek Tha Tiger collected a mammoth Rs 198.78 crore to become the highest-grosser of the year. The superstar’s Dabangg 2, with lifetime earning of Rs 155 crore, was placed at No. 2.

Yet another year when Salman Khan validated his superstardom. His Bodyguard became the top grosser with lifetime collection of Rs 148.86 crore. With earning of Rs 119.78 crore, his Ready claimed the second spot. Shah Rukh Khan’s Ra.One, on the other hand, earned Rs 114.29 crore to come at No. 3.

It was Aamir Khan who had delivered the first Rs 200 crore-film in Bollywood with 3 Idiots. With collection of Rs 202.95 crore, the film obviously took the No. 1 spot.

Aamir Khan was also the creator of the Rs 100 crore-club. His Ghajini went on to earn a colossal Rs 114 crore to be placed at the first position. Shah Rukh Khan’s Rab Ne Bana Di Jodi, with total earning of Rs 84 crore, came second.

2007 is probably among the best years that Shah Rukh Khan has seen in his film career of nearly three decades. His Om Shanti Om delivered a knockout Rs 78 crore to become the highest-grosser of the year. His Chak De! India, with lifetime collection of Rs 67 crore, took the third spot.

Will 2019 bring back the Khans their lost forms? Or do they have bigger challenges waiting ahead? Let’s wait and watch! 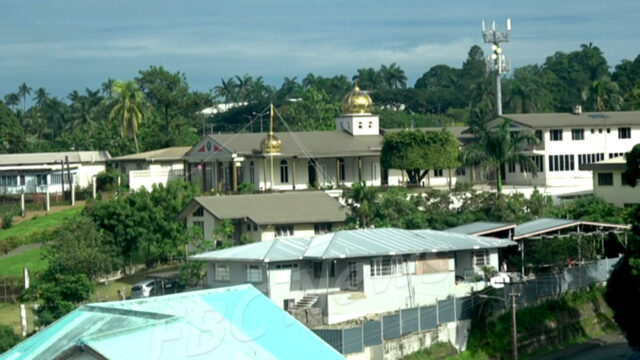 Emergence of a new market in the real estate sector 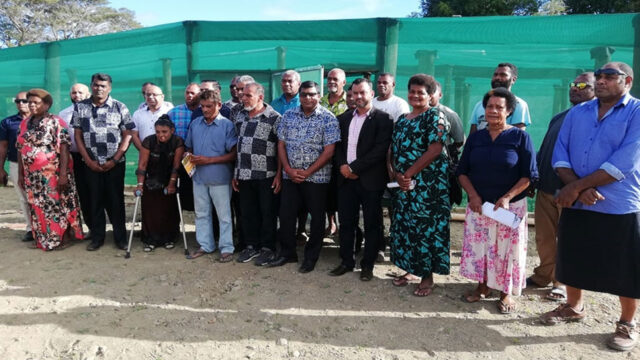 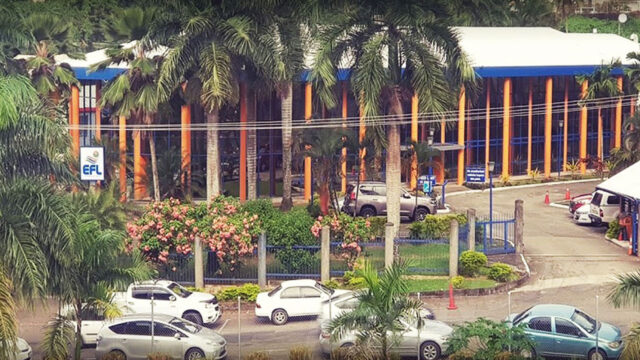 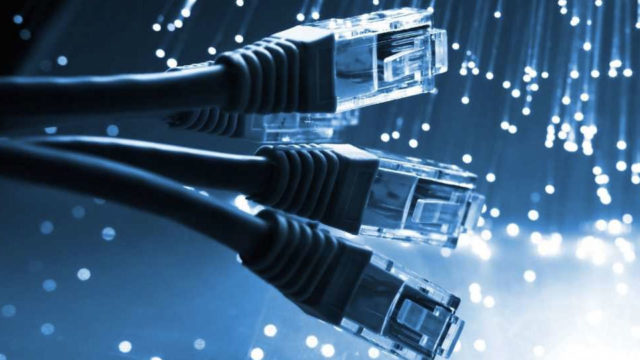 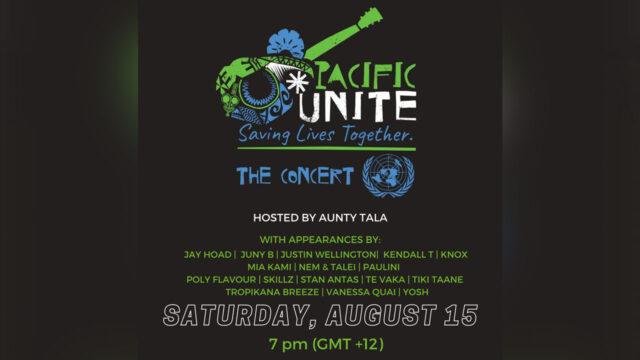 Virtual Concert to unite Pacific with the rest of the world

Head of School and teacher sacked for assault on pupil