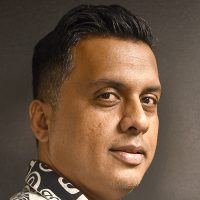 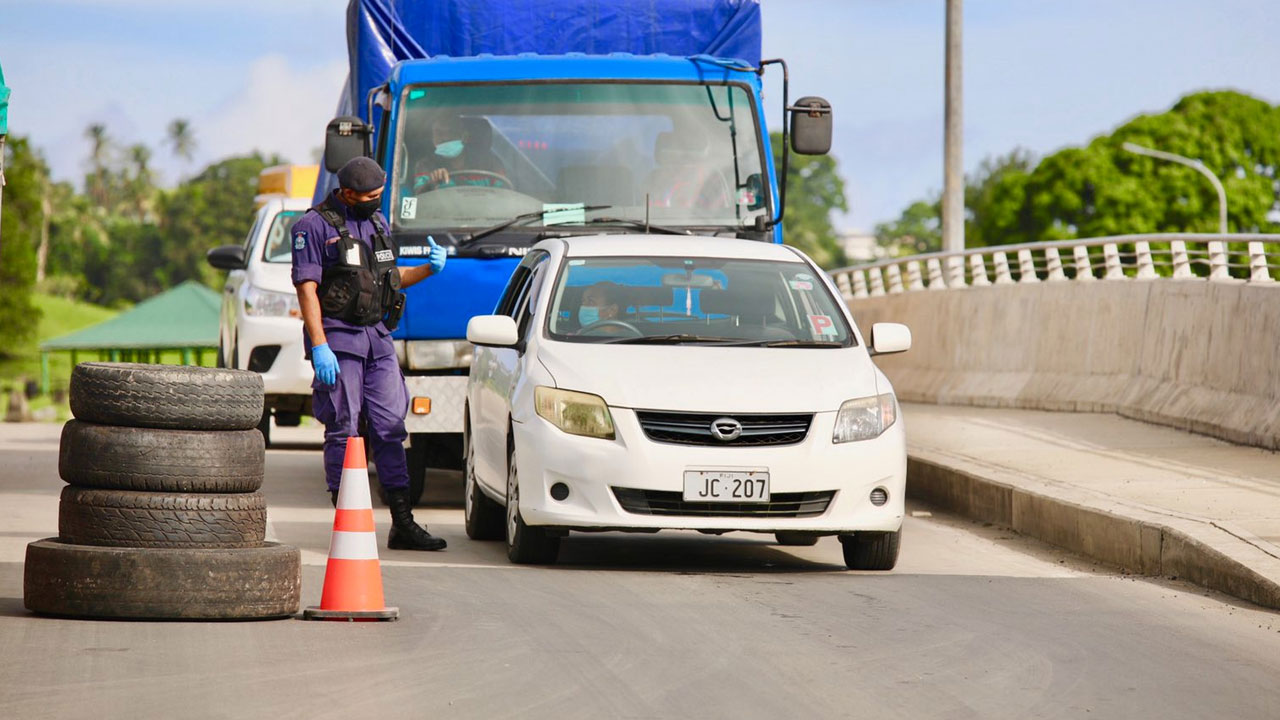 There is one new case of COVID-19 in Fiji announced last night and there is now a curfew for those in the Suva-Nausori corridor starting from Delainavesi to Logani Village as we enter into the seventh straight day of cases.

This is being done to look for all those who could have worked or been in contact with employees from Lyndhurst or Mark One Apparel from Kalabu Tax-Free Zone.

This comes as an employee from Lyndhurst yesterday tested positive for COVID-19 and there were a total of 877 employees from the two factories and 321 have been identified while others are yet to be identified.

The 321 have been swabbed and tested and there is no positive case to announce says Health Permanent Secretary, Doctor James Fong.

People who work in the two factories and have not been contacted are being urged to call 158.

Doctor Fong says this is the reason the lockdown has happened and there will be another decision made on Sunday based on health aspects on whether the curfew will be lifted on Monday at 4 am.

He says they’ve determined that a snap lockdown has become a medical necessity for the Suva-Nausori corridor.

“We have ordered food packs that will be delivered throughout the lockdown area for Fijians who run out of food. If you live in the lockdown area and need to access this emergency food supply, you can call toll-free number 161 from 9 am tomorrow morning. Please be patient, your calls will be answered. To keep things efficient, please make sure you have details, like your name, location, and a number of family members, readily available. Deliveries will be scheduled throughout the course of the weekend. We will come to you — so there is no need to leave your home.”

The latest case is from Ra. This patient is the wife of case number 110, who is the man who tested positive earlier this week.

There is also another case in Ra, case number 116, which we announced yesterday, taking this to a total of three cases in Ra, forming two clusters.

Doctor Fong, says, “We still do not know where either of these clusters originated. We’re continuing to investigate any possible links with existing cases. We’ve also sent samples of the positive test results of our most recent cases to our reference lab in Melbourne to see if there is a genetic link between these latest cases. We are also investigating the possibility that these cases originated from the earlier-announced quarantine facility breach. I want to explain exactly how that may have happened.”

“The incubation period for the virus is 14 days. That means, from the moment a person comes into contact with someone with the virus and gets infected, it can take up to 14 days for the virus to cause symptoms or register a positive COVID-19 test result. Only after we effectively quarantine an individual for 14 days, and then they register a negative COVID-19 test result, do we know that they do not have COVID-19. But that assurance comes from the fact that we are certain that the individual had zero exposure to the virus for every single day of that two-week quarantine period. Because if they came into contact with someone with the virus during that 14 day period – the incubation period resets to another 14 days.”

Doctor Fong says due to the breaches at the Tanoa Hotel quarantine facility, there could have been infectious staff who transmitted the virus to individuals during their 14-day quarantine period.

“That means, when we tested them at the end of their quarantine, we could have missed a soon-to-be-positive patient. In the case of those discharged from Tanoa from the 12th of April onwards, that’s exactly what we are concerned may have happened. One of those individuals — case number 114 — has already proved that concern is valid.”

He says they have contacted 93 out of the 96 individuals discharged from the Tanoa Hotel Quarantine Facility from the 12th of April and onwards and these individuals are being tested and will restart their 14-day quarantine.

“One of these cases may be  the source of the outbreak in Ra. We simply won’t know for sure until these restarted periods of quarantine are complete. In the meantime, we have no choice but to treat the first two cases in Ra as instances of community transmission, which are cases that have no known link to other cases or international travel.”

There are now 50 active cases in isolation, five are older quarantine cases, from before April 18th, and 14 were recently announced border cases. 29 cases are locally transmitted, while two cases still do not have a source. 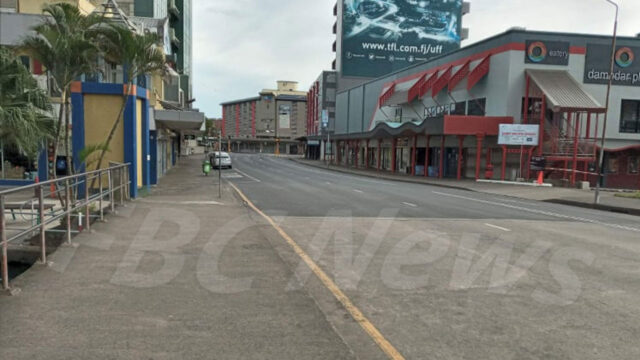 Looking at our second wave cases so far, we had a person test positive on Thursday. 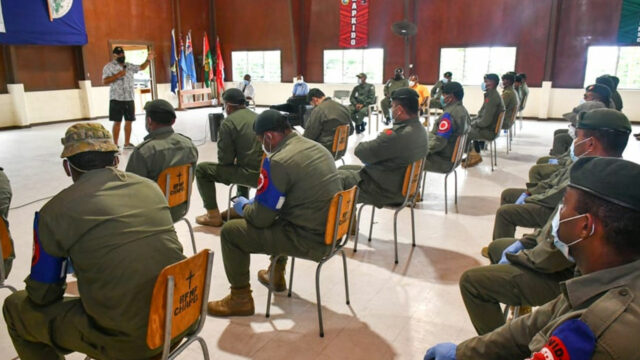 Of the cases announced on Monday, first up was a soldier, who is a roommate of case 73  or soldier who was announced positive last Sunday, while there were also four cases, who are all contacts of the hotel maid from Nadi, who had tested positive after having contracted the virus from the first solider or case 73, during an interaction. 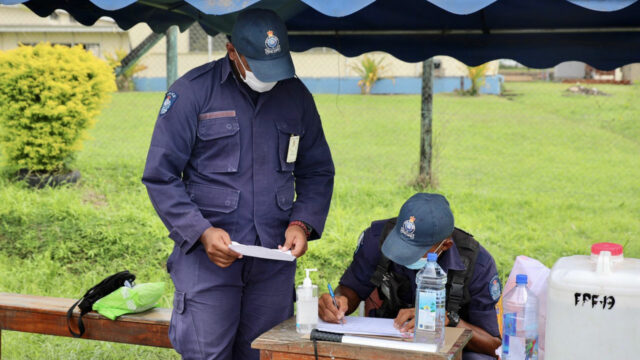 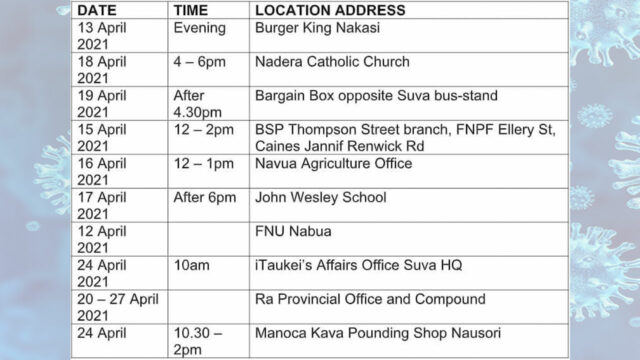 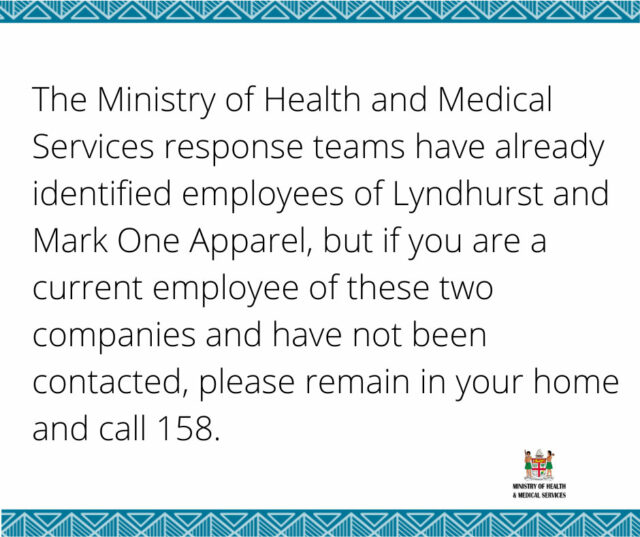 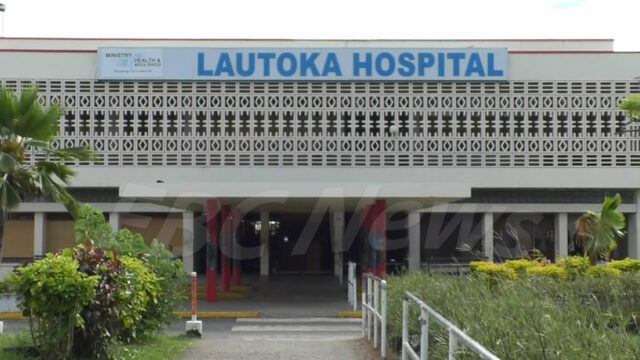 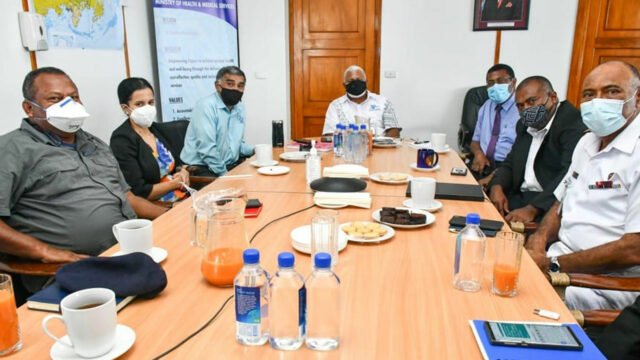 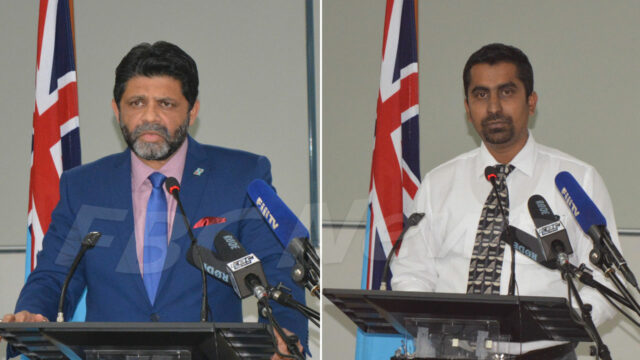 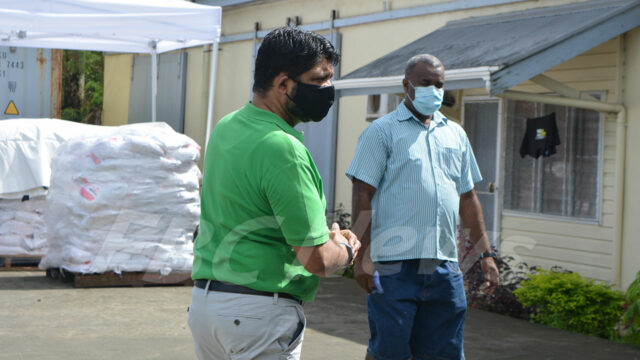 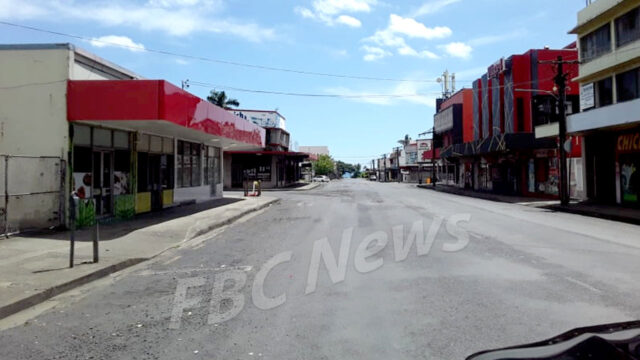