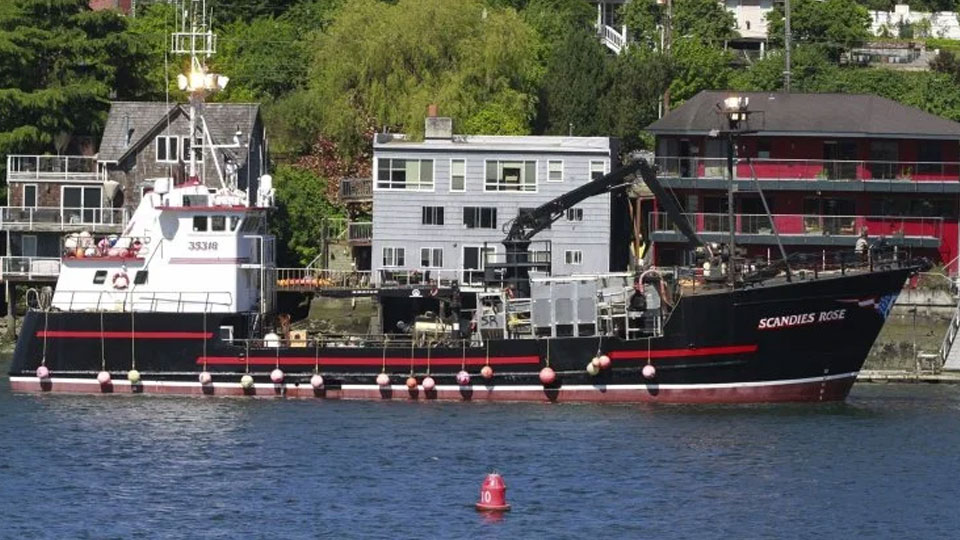 Five crew members missing after a crab fishing vessel sank in the frigid waters off Alaska were feared dead after authorities called off a search for those working in the one of the most dangerous industries in the U.S.

Five crew members missing after a crab fishing vessel sank in the frigid waters off Alaska were feared dead after authorities called off a search for those working in the one of the most dangerous industries in the U.S.

Two other crew members were rescued after the disaster Tuesday, telling authorities they were the only ones who made it into a life raft, the Anchorage Daily News reported. They were hypothermic but have been released from a hospital.

The Coast Guard said it used helicopters, planes and a boat to look for the missing crew members for 20 hours before ending the search late Wednesday because they were not likely to have survived.

The agency didn’t release any details Thursday on what caused the boat to sink, saying that talking to the survivors is part of the investigation.

The boat, named the Scandies Rose, was carrying a load of crabbing pots for the start of the winter season, Dan Mattsen, a partner in the boat that is managed by Seattle-Based Mattsen Management, told the Seattle Times.

Crabbing boats endure perilous conditions in Alaska waters that have been immortalized in the Discovery Channel documentary series “Deadliest Catch.” Workers face dangers like huge waves, harsh weather and massive crab pots that could crush them.

Gary Knagin of Kodiak, Alaska, the brother-in-law of the boat’s captain, Gary Cobban, told The Associated Press on Thursday that he doesn’t think the five crew members will be found alive.

“We know the risks involved in this profession, and I’m not holding out hope,” said Knagin, who worked on a crab boat for 30 years in Alaska’s Bering Sea. “I’ve seen this too many times. There’s a 13-hour window in those conditions, and they passed that.”

Ashley Boggs of Peru, Indiana, said she was due to marry crew member Brock Rainey after he returned from Alaska and hasn’t given up hope.

“I’m just praying and hoping they find him on land or something,” she told AP on Thursday.

Boggs said she received a call from Rainey on New Year’s Eve saying the conditions were bad.

The 130-foot (40-meter) boat, which had left from Dutch Harbor, sent a mayday distress call, and the Coast Guard launched a rescue.

The vessel’s last known position was 170 miles (270 kilometers) southwest of Kodiak Island, near the southern tip of Alaska, and it sank about 10 p.m. Tuesday, the agency said.

Rescuers saw a faint light in one life raft, but a medic lowered from a helicopter found it-empty, the Anchorage Daily News reported. Another faint light was spotted about a half-mile (1 kilometer) away, where searchers found the two survivors, ages 38 and 34.

The men told rescuers that they were able to get into survival suits and didn’t know if the other five crew members did, the newspaper reported. The suits offer flotation and hypothermia protection.

“It’s known for its loss,” he said. “We can count the years when that isn’t the case. It’s quite a life, but it’s a labor of love and fear and respect for the world around you.”

Otness said people are drawn to the job for many reasons.

“It appeals to somebody with a sense of adventure,” he said. “The money can be really good, and it can end in tragedy like this.”

The sheer size of the crab pots, which weigh about 700 pounds each, can pose problems in stormy weather, Otness said. They can get covered with ice, which causes the boat to be top-heavy, he said, describing the Scandies Rose as a well-built boat that could hold up to 250 crab pots.

“It’s a dance, a ballet that transpires,” Otness said. “Your center of gravity is so quickly disrupted.”

The National Institute for Occupational Safety and Health calls commercial fishing one of the most dangerous occupations in the U.S. It said there were 179 deaths in Alaska fisheries between 2000 and 2014.

From 2010 to 2014, there were 66 vessel disasters in Alaska waters, including sinkings and fires, that killed 15 people, the agency said. Leading causes of fatal disasters were instability and being hit by large waves, it said.

Gary Knagin’s wife, Gerry Cobban Knagin, wrote on Facebook that her brother Gary Cobban, the captain and his son, David, were on board.

Knagin of Kodiak, Alaska, told Anchorage news station KTVA-TV that her relatives were not among those who had been rescued. She said she hoped he was “on one of the little Islands waiting for us!” 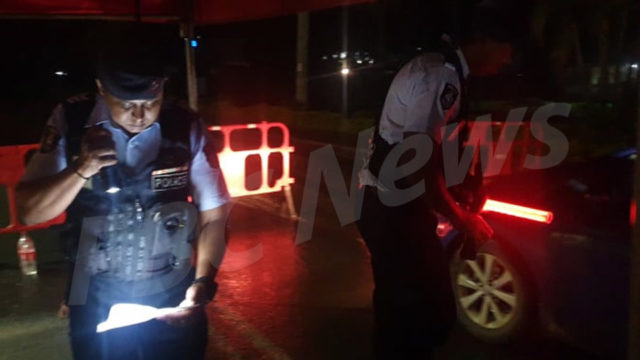 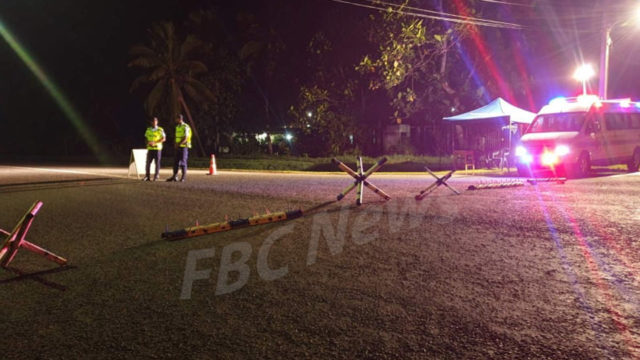 20 checkpoints set up around Vanua Levu to monitor curfew 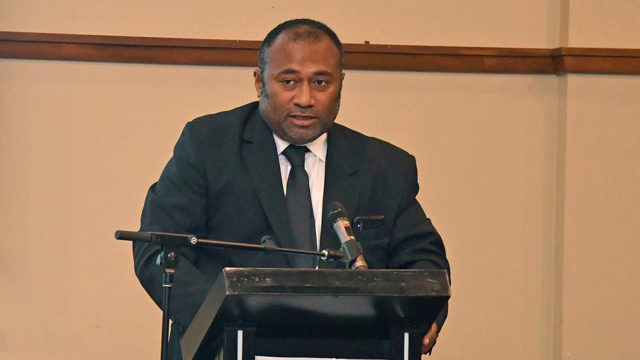 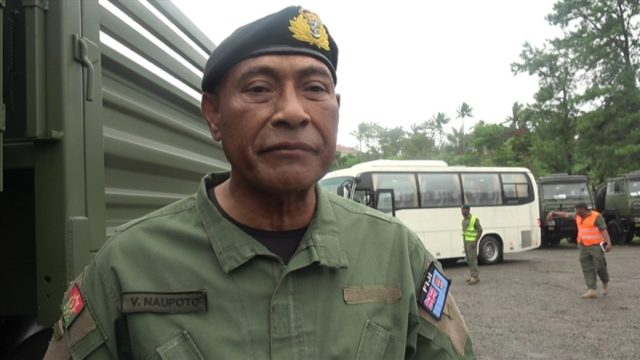 No RFMF personnel to carry arms within Lautoka CBD 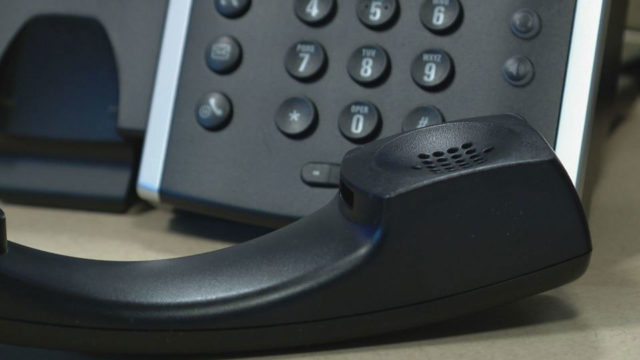 Nadi doctor taken in for questioning

Nationwide curfew in effect from Monday

Rabuka should be in jail says PM